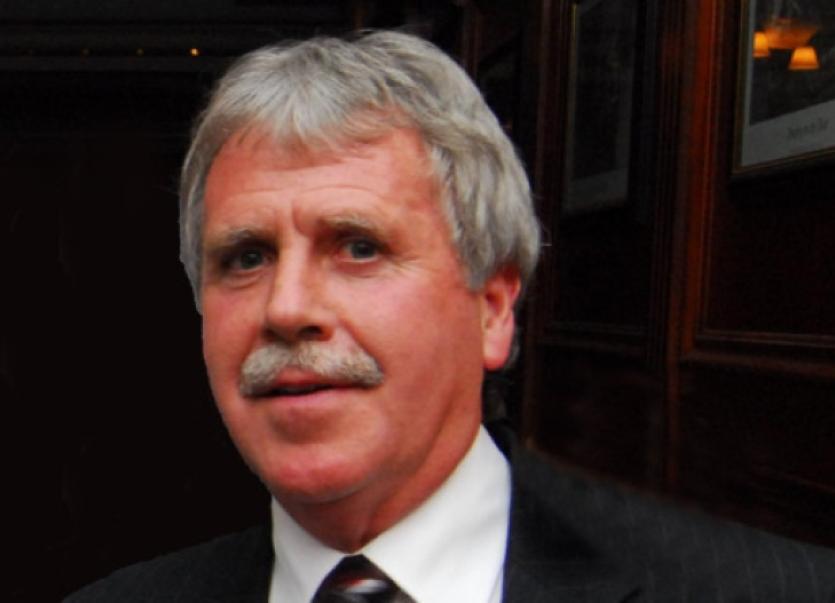 Leitrim-born publican, owner of some of New York City’s best-known Irish bars, was among dozens of people charged this week with corruption for paying bribes to city building inspectors and clerks.

Leitrim-born publican, owner of some of New York City’s best-known Irish bars, was among dozens of people charged this week with corruption for paying bribes to city building inspectors and clerks.

Frank Dwyer (62), owner of pubs including Jack Demsey’s Bar and McHale’s Bar, was arrested, arraigned and released without bail on Tuesday, February 10th.

He is accused of bribing a Department of Buildings official in return for favours relating to his properties in midtown Manhattan.

According to court papers filed by Manhattan district attorney Cyrus Vance Jr with the New York State Supreme Court, Mr Dwyer is alleged to have paid for a summer course for the daughter of Donald O’Connor (44), chief of development for Manhattan construction.

In exchange, Mr O’Connor is accused of expediting the removal of Department of Buildings violations and helping Mr Dwyer obtain certificate of occupancies on his properties among other undisclosed favours.

The two men were among a number of city officials and property owners in New York’s booming property market to be charged in a crackdown by prosecutors following a near two-year investigation.

Mr Dwyer, who emigrated to the US from Kiltubrid, Co Leitrim in 1972, has been charged with bribery and giving unlawful gratuities.

A woman answering the phone at Mr Dwyer’s offices of Dwyer Fitzpatrick Allied Management in Manhattan said that he would not be making any comment.

His lawyer, Aaron Mysliwiec, did not reply to an email seeking comment.

Prosecutors claim that the alleged bribery scheme between Mr O’Connor and Mr Dwyer had existed since at least March 2014 and until September 2014.

Details of intercepted phone calls between them and between Mr O’Connor and Cheryl Lies (57), an office manager at the department, submitted with the court, purport to show the scheme in operation.

Mr O’Connor asked Ms Lies to set up last-minute appointments with the borough commissioner and in return solicited a free night at Mr Dwyer’s hotel, French Quarters Guest Apartments near Times Square, for her, according to prosecutors.

In another wiretapped conversation, Mr O’Connor tells Mr Dwyer that he needed money for a summer course for his daughter.

“I gotta come up with three, three bills, three grand, within the next two weeks cause she has to have it paid to get accepted,” he told the Irish-born publican during a phone call. Prosecutors allege that a payment by Mr Dwyer to Mr O’Connor is corroborated by surveillance and a ledger found in Mr Dwyer’s office that documents a “$3,000” payment to the city buildings official. (courtesy of Irish Times).