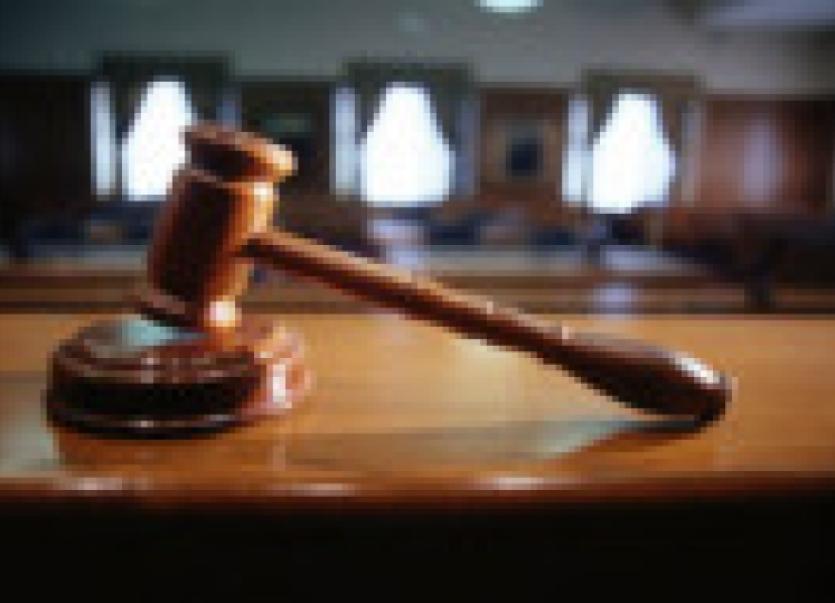 Figures released last week have revealed the country’s judges claimed €1.75m in expenses for travelling to and from court and for other expenses.

Figures released last week have revealed the country’s judges claimed €1.75m in expenses for travelling to and from court and for other expenses.

Top of the list for expenses claimed in 2014 among the country’s 154 judges was District Court Judge Kevin who presides over sittings in Leitrim, Sligo and Donegal.

The figures revealed Judge Kilrane claimed €65,392 which consisted of travel expenses amounting to €32,104 and accommodation expenses of €33,288.

The figures, published by the Courts Service reveal the average amount claimed by each judge was €11,360, although due to the distances involved, the expenses allocated to District Court judges were found to be higher.

It was ruled last year the public interest in ensuring accountability outweighed any right to privacy the judges might have in relation to expenses.