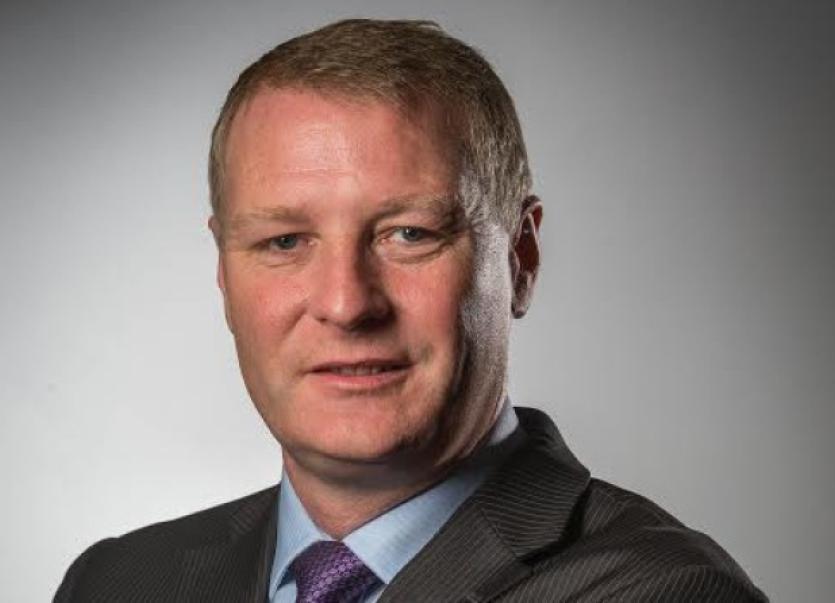 A stark warning has been issued to the Government that further cuts to Mental Health Services will result in the deaths of vulnerable people.

A stark warning has been issued to the Government that further cuts to Mental Health Services will result in the deaths of vulnerable people.

Sinn Féin’s Cllr Martin Kenny was responding to the inquest into the death of Sinead McPartland, a mother of two, originally from Gortletteragh who died while a patient in Roscommon Hospital in May 2013.

An inquest into her death revealed that despite written correspondence from Ms McPartland’s GP to Psychiatric Services at Roscommon Hospital on May 7 and 10, 2013, stating that she was in “a dreadfully depressed state” and stressing “she really needs an admission” the Psychiatric Registrar diagnosed mild anxiety and depression and did not admit her.

Within days Ms McPartland took two overdoses and had attempted to walk in front of a car before she was finally admitted for treatment.

On May 20 she was found hanging by staff at Roscommon Hosptial and she passed away five days later at Galway University Hospital as a result of irreversible brain damage.

Coroner at the inquest, Dr Ciaran McLoughlin, recommended a policy be implemented where a patient at risk shouldn’t be discharged by a junior doctor without consulting with a senior colleague, and that safety measures be taken in all hospitals to remove any potential self-harm locations.

Cllr Kenny said that it was clear mental health services were in crisis as a result of staffing restrictions noting for example that: “In the past, a Consultant would assess the person in distress and when required, recommend a permanent rota of psychiatric nurses to monitor their behaviour for a set period, to protect the person’s life.

“While this recommendation is often still being made, the reduced staffing level is making it impossible to provide this,” he said.

While he acknowledged that access to the appropriate services was an issue in Sinead’s case he said said it is clear that adequate staff must also be put in place to carry out one to one monitoring as a priority regardless of financial cost.”