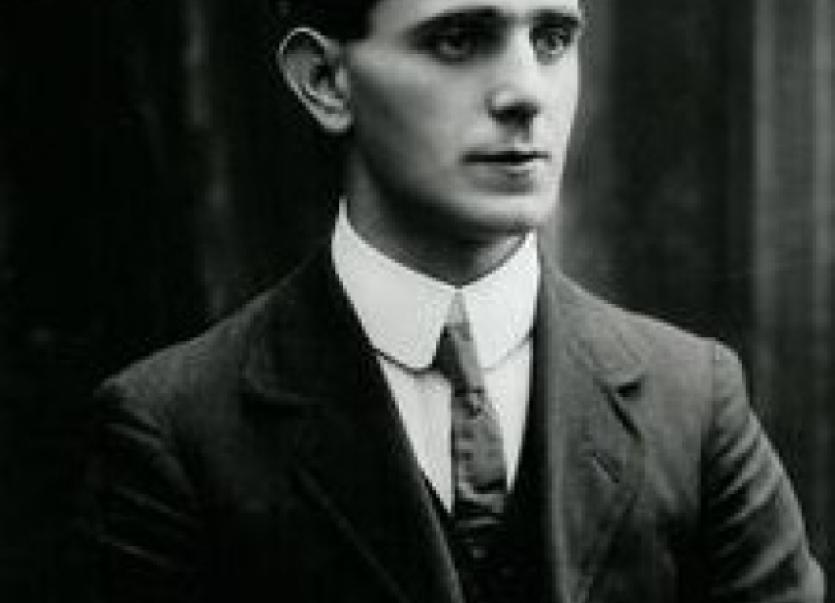 The Department of Defence through Military Archives have released a list of 2,558 people who participated in the 1916 Rising.

The Department of Defence through Military Archives have released a list of 2,558 people who participated in the 1916 Rising.

The list shows that there were 508 rebels in the GPO and a total of 2,558 involved in the whole campaign.

The ‘definitive’ list according to archivists has been compiled on the basis of the number of people, or family members, who applied for a military pension or allowance, or an Easter Rising medal.

Obviously Sean MacDiarmada with an address of Coranmore, Kiltyclogher is among the rebels who were in the GPO. Also on the list is John Rafferty, who gave an address of Garda Síochana, Leitrim Town, Carrick-on-Shannon. There are only two from Co Leitrim.

Archivists say the only person they know to be missing from the list is Cathal Brugha, who was second in command to Éamonn Ceannt at the South Dublin Union.

The list is being used to identify relatives of those rebels who want to take part in the various parades and meetings planned for the Easter Rising commemorations next year.

People who believe they have a relative who was involved but who is not on the list can appeal to the Department of Defence but must do so before September this year.

You can search for your relative’s name at www.militaryarchives.ie

Minister for Defence, Simon Coveney has said the release of the list of names was a “very significant milestone in our understanding and historical appreciation of the identity of the men and women, from many different backgrounds, who lit the spark at Easter 1916 which a short time later led to the formation of a resurgent revolutionary movement that ultimately led to the War of Independence”.