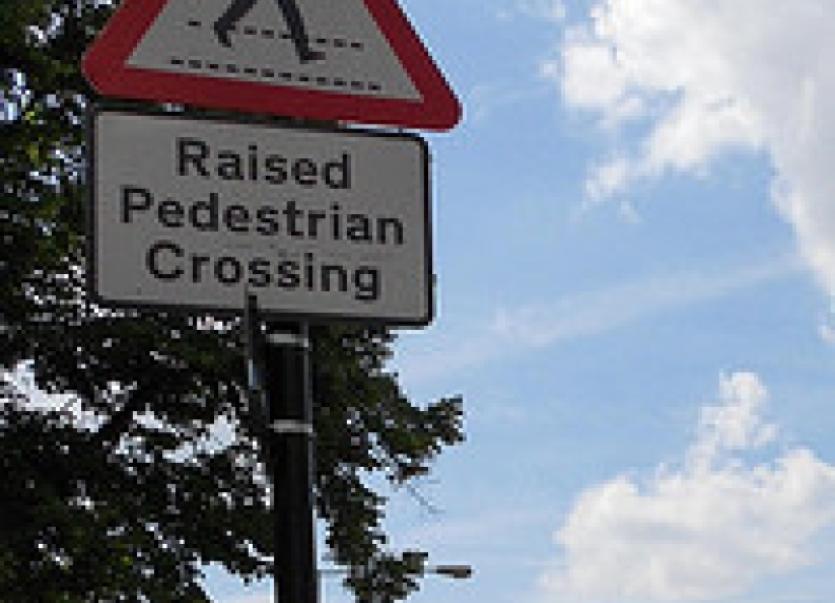 Safety officers from the NRA are being asked to intervene into speeding and safety concerns at two locations in Ballinamore.

Safety officers from the NRA are being asked to intervene into speeding and safety concerns at two locations in Ballinamore.

Fenagh Councillor Cailian Ellis asked for immediate action to be taken at Edenterry junction where the Carrick-on-Shannon traffic merges onto the Ballinamore road. He said there have been a “number of serious accidents at this junction.”

Aughavas Cllr Martin Kenny sought traffic calming works on the main approach to Ballinamore around the old VEC school, which is now being used by Ballinamore Childcare. There are a lot of young children picked up and dropped off at this area and Cllr Kenny said traffic is moving very fast approaching the town and across the bridge towards the pedestrian crossing at Supervalu.

Cllr Kenny also noted that the footpath between schools is “very narrow” for young children. He asked for the flashing amber light to be reinstalled, as it was removed after the new Ballinamore Community School opened.

Senior Engineer Michael Flynn said the council have now decided to raise all pedestrian crossings into a small ramp, so this might help calm traffic, although he warned that “funding is still a huge issue.”

Responding to both issues, Mr Flynn said the council would seek the help of the NRA Safety Officers, who will look at both locations and put forward ideas to reduce speed and increase safety of drivers and pedestrians.