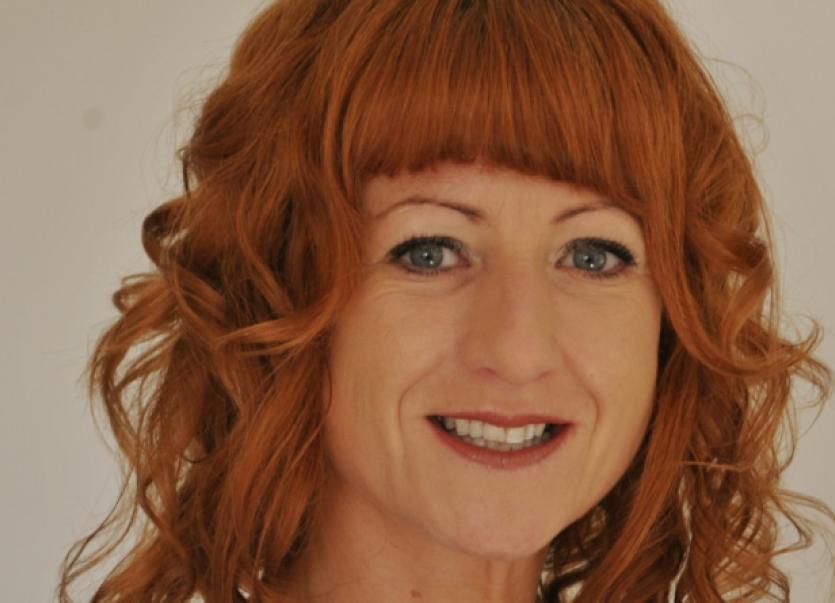 The general election landscape in Co Leitrim looks no clearer after Fianna Fáil held its AGM last Friday night with no Leitrim candidate emerging from the party.

The general election landscape in Co Leitrim looks no clearer after Fianna Fáil held its AGM last Friday night with no Leitrim candidate emerging from the party.

A Comhairle Dáil Ceantair AGM in Drumshanbo last Friday, to which all registered party members were invited, heard from prospective third candidate, Cllr Sinead Guckian that she did not wish to be considered to run alongside Senator Marc MacSharry and Cllr Eamon Scanlon from Sligo.

Cllr Guckian said she was unwilling to accept the offer under the terms being outlined by the party’s National Constituency Committee.

She told the Leitrim Observer she received an email from the committee last Thursday night, advising her that a strategy and vote catchment, agreed by all three candidates, would be dealt with afterwards.

They sought a response by Friday afternoon but Cllr Guckian said she was not willing to accept those terms as outlined and asked not to be considered.

She said she is very disappointed with the conditions and said what is being offered is not an opportunity for a real seat, it’s just a token add-on.

Cllr Guckian said that in a 4-seater, strong vote management is needed and she said this issue has led to huge disappointment and frustration in the county and her personally.

Leitrim Dail Ceantair and the party’s headquarters have confirmed that Cllr Guckian is a non runner for the general election and that leaves the party with no additional Leitrim candidate at the moment.

The Comhairle Dail Ceantair told the newspaper it is continuing to pursue a candidate and is to meet with its counterparts in West Cavan in the coming week to brainstorm and consider a joint approach.

Meanwhile, Fine Gael also has yet to set out its stall for the election.

Former TD, Senator and Councillor, Gerry Reynolds, already nominated by several cumainn in Counties Leitrim and Cavan, is looking like a strong candidate to be included on Fine Gael’s election ticket.

With a number of high profile prospective candidates, Fine Gael headquarters gave itself some breathing space by postponing the selection convention which was due to be held on September 18. It has now been pushed out to mid October.

Long-time favourite for the nomination, Cllr John McCartin withdrew from the race a couple of weeks ago due to business commitments that would “not be compatible with the duties of a Dáil candidate or parliamentarian.”

Gerry Reynolds and Tony McLoughlin would be the favourites for the party’s ticket but sitting deputy John Perry and Senator Michael Comiskey are also putting their names forward at ths stage. It looks likely that Fine Gael HQ will have to make some hard decisions in this constituency.

Sinn Fein’s Cllr Martin Kenny is running but has been joined on the ticket by Chris McManus from Sligo. Cllr Des Guckian is also running as an Independent candidate.