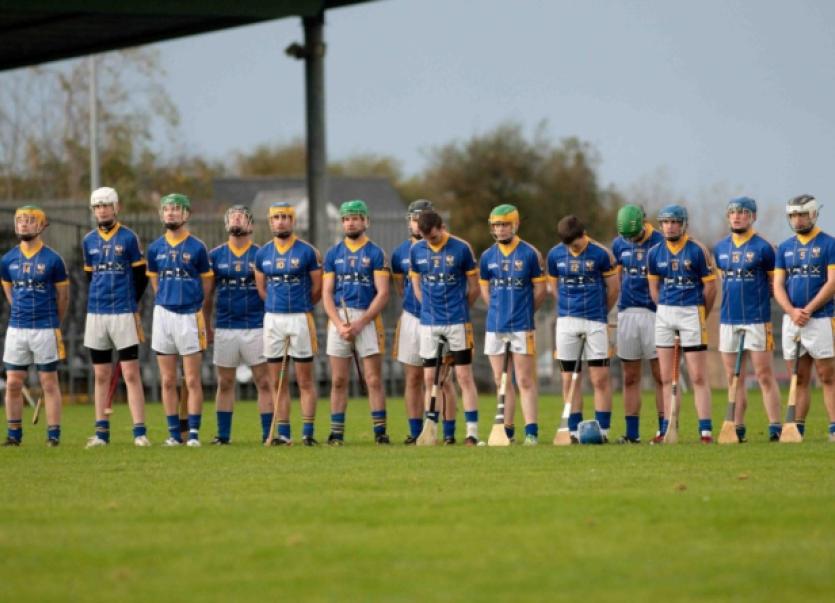 In 1914 the old classical or intermediate school in Manorhamilton closed and it wasn’t until 1931 that a new campaign to bring secondary education to North Leitrim was initiated.

In 1914 the old classical or intermediate school in Manorhamilton closed and it wasn’t until 1931 that a new campaign to bring secondary education to North Leitrim was initiated.

Another quarter of a century would elapse however, before the children of parents who could not afford boarding school fees, got an opportunity to sit the state examinations.

In a new book entitled “A Right not a Privilege, St. Joseph’s College Manorhamilton and Educational Initiatives 1930-1970” Proinnsíos Ó Duigneáin chronicles the developments which led to the opening of St. Joseph’s College in 1955 and also the sequence of events which resulted in the establishment of the vocational school and the short-lived Brady private school.

Other aspects of the story include the coming of the De La Salle Brothers in 1940 and the unsuccessful attempts of two orders of nuns to take over the primary education of girls in the town.

This book recalls the roles played in North Leitrim education by prominent churchmen such as Cardinal McRory and Bishops Finegan, Lyons and Quinn of Kilmore diocese.

It details the incidents of disagreement and dispute between the local clergy and the Manorhamilton school committees and also the threat to the rural national schools posed by the proposed introduction of religious orders into the area.

Above all, it is the story of the persistence and determination of local activists such as Sean McPolin, James A. Lynott, Dr. Harry O’Carroll, Paddy Coyle, John Drumm and many others who saw the provision of a secondary school in Manorhamilton as a ‘right not a privilege’.

Proinnsíos Ó Duigneáin was named Leitrim Guardian Person of the Year 2010. He is a well known author and historian.

He has been drawn to the study of political and social history of North Leitrim for years.

He has written numerous history books and booklets on various subjects and encompassing a large area of North Leitrim.

He is also well distinguished by his dedication to drama in Leitrim.

In 1990 he helped form Drumlin Productions, which has helped produce a number of history booklets on Sligo, Leitrim and Donegal.

“A Right not a Privilege, St. Joseph’s College Manorhamilton and Educational Initiatives 1930-1970” by the multi talented Proinnsíos Ó Duigneáin will be launched by Beezneez Theatre Company John McDwyer on 9 November at 7.30pm in the Glens Centre, Manorhamilton.