‘The Gathering’ -
a local success story 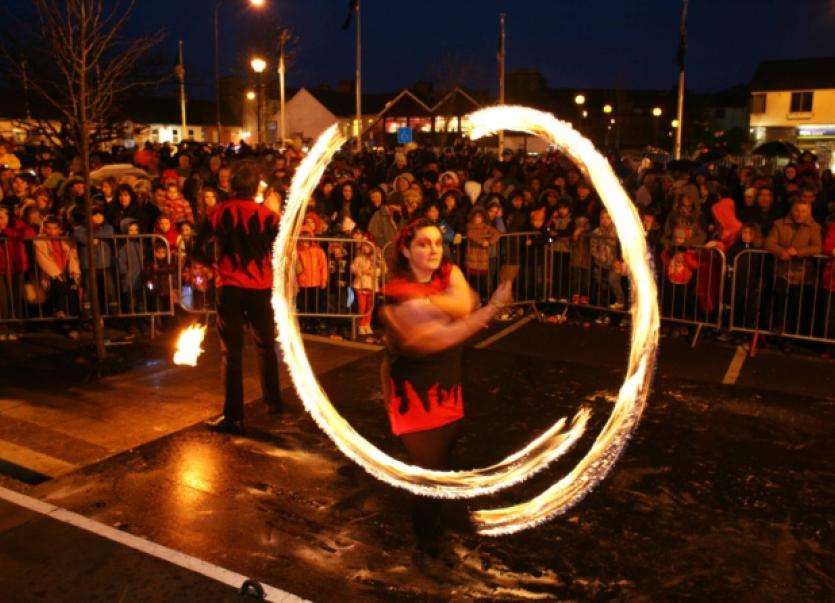 The year of ‘The Gathering’ may be over but a report published last week has shown just how successful it was in Leitrim.

The year of ‘The Gathering’ may be over but a report published last week has shown just how successful it was in Leitrim.

The report gave an in-depth account of how the year benefited the Irish tourism industry and that proved to be particularly true locally.

Joe Dolan, Chairman Leitrim Tourism said, “Leitrim punched well above its weight in terms of the size and number of events” on offer.

That opinion was backed up by the figures published in the report which revealed that in terms of size of population only Longford hosted more events than Leitrim during the year of ‘The Gathering’. It was noted ‘The Gathering’ was particularly popular in areas with a strong tradition of emigration.

Joe acknowledged the fact that ‘The Gathering’ coincided with the Carrick-on-Shannon 400 celebrations was a significant boost. “The Carrick 400 gave us a headstart and it has been a phenomenal boost, especially for Carrick-on-Shannon and the south Leitrim region.”

Throughout the year a comprehensive and varied calendar of events was put in place that saw people flock to the county in large numbers. In excess of 90 events were held in the county in 2013 and there was literally something for everyone.

Nationally over 5,000 events were staged and the additional revenue generated by these tourists is estimated conservatively to be €170m.

The Hot Air Baloon Championships in Carrick-on-Shannon and Drumshanbo, the International Mushroom Festival in Killegar, the Leitrim Roots Festival and the McGowan Clan Gathering in Kinlough were just some of the events that were staged over the course of what was a very successful 12 months.

The meeting of New York and Leitrim in the Connacht Senior Football Championship last May also saw something of a gathering in the ‘Big Apple’ and Joe explained, “We piggybacked on the Leitrim ambassador programme and brought that to New York, Chicago and Milwaukee.”

The Gathering was famously described by Gabriel Byrne as a “scam” but Joe insisted the year should be looked on as a success for the number of people it helped bring to the region and the benefits can already be noticed in terms of bookings for the coming year.

“At the end of the day it is evident that it was a success in terms of the occupancy rates and the income to the tourism sector in Leitrim and looking forward there is an increase in the bookings and enquiries for 2014.”