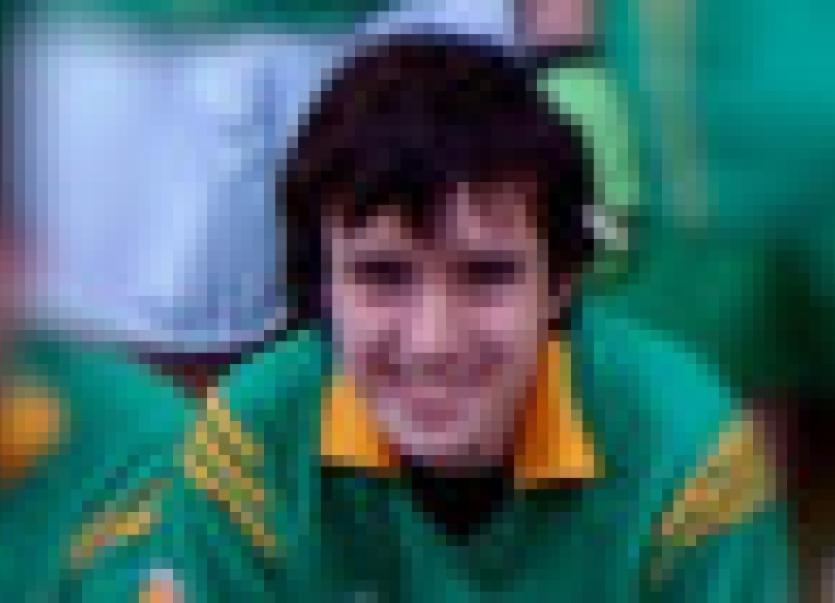 Two people have pleaded not guilty to unlawfully killing a young man who died following an assault in Co Westmeath in December of 2011.

Two people have pleaded not guilty to unlawfully killing a young man who died following an assault in Co Westmeath in December of 2011.

Andrew Dolan (20) from Carrick-on-Shannon passed away in Dublin’s Beaumont Hospital on January 1, 2012 from injuries sustained during an assault on Pearse Street in Mullingar on December 23, 2011.

Prosecuting counsel, Mr John Hayden SC told the jury Mr Dolan had been socialising with friends in Mullingar prior to the incident. An exchange of words in a fast food restaurant, not involving Mr Dolan, had led to the assault, he said.

Mr Hayden said it was the State’s contention that Mr Dolan was struck a total of six times by three people - Mr Daly, Ms Hughes and a Mr Patrick Farrell, who he said delivered the final blow. The court heard Mr Farrell had admitted to a charge of manslaughter and was dealt with in the courts.

Barry Waters was out for Christmas with workmates when he heard raised voices and saw “four individuals involved in an argument” on Pearse Street. Three of them were “quite aggressive” and one person appeared to back away, he said. “I didn’t see the punch or slap but I seen one individual fall and hit his head off the ground,” he recalled.

Manager of Danny Byrnes pub, Aidan Conroy heard the commotion at about 2.30am. “I heard the young lad shouting in the middle of the street. He was shouting don’t hit me, please don’t hit me and he was coming in reverse across the street,” he explained.

Mr Conroy said Mr Dolan was then knocked down with a punch. “I was right beside him. The impact that he hit on the ground still rings in my head, it was an unmerciful blow,” he said.

He agreed with counsel for Mr Daly, Caroline Biggs SC, that her client had remained at the scene after the Mr Dolan was knocked to the ground.

Mr Dolan’s friend Ian Farrell told the court he was assaulted outside Abrakebabra and had lost a tooth, was left with a black eye and suffered swelling. He didn’t know why he was assaulted or who carried out the attack.

Another friend, Simon Mills tried to reason with the other group when the three friends were approached outside Abrakebabra. “The three were confronting us very aggressively,” he said.

During the confrontation he said “Andrew, he broke off with maybe one or two of the others. It was the girl and a darker haired guy.”

Mr Mills said “I was knocked to the ground and as I was getting up I saw Andrew being hit and all three were around Andrew at this stage.”

Another witness, Shane Daly, had been waiting for his girlfriend to come out of a nightclub on the night. “I just heard some shouting and a bit of a scuffle across the road,” he explained.

He recalled seeing the woman “throw a couple of slaps” before “she held back the guy who was fighting after he did his bit.” At this point he said, a third man came forward, delivered two blows and “knocked the guy to the ground.”

When Mr Dolan was on the ground, “the lad who did the final couple of blows made a break for it,” said Mr Daly. The trial is due to resume today in front of Judge Anthony Hunt.