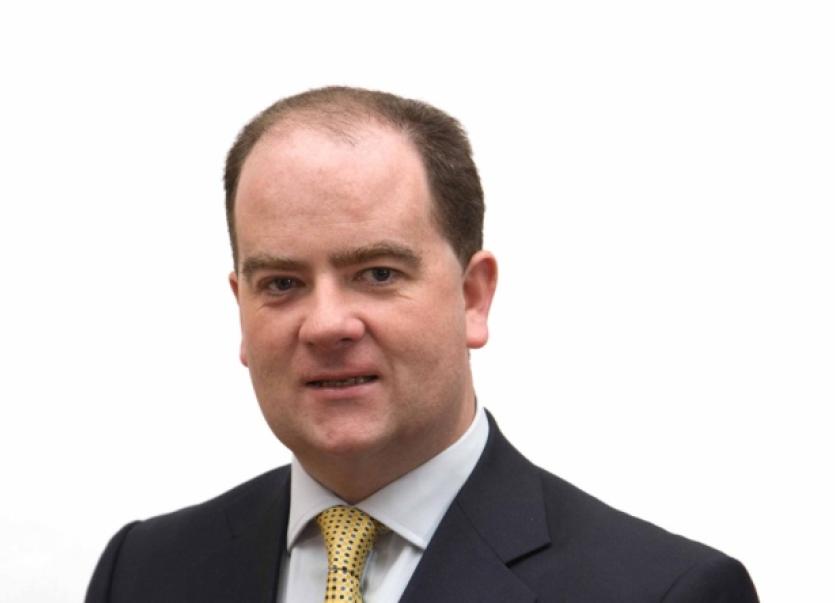 Local councillors Enda McGloin and Francis Gilmartin have welcomed confirmation that funding is to be provided for three new classrooms for Drumshanbo Vocational School.

Local councillors Enda McGloin and Francis Gilmartin have welcomed confirmation that funding is to be provided for three new classrooms for Drumshanbo Vocational School.

An application for the classrooms was put to the Department of Education following the successful allocation of funds for a new ASD or Autism Classroom for the School.

The plans is to develop three new classrooms over the new Autism Unit as a second floor building.

Cllr McGloin, who is a member of the Board of Management and the Leitrim, Sligo and Mayo Education and Training Board, complimented former acting CEO and School Principal, Marty Fallon, and his Vice Principal, Sean Wynne, who worked so hard on making both projects a reality.

“It is expected an amended planning application can now be prepared by the appointed architects and if successful then tenders will be sought in late spring with works hopefully proceeding in mid Summer,” noted Cllr McGloin in an interview with the Leitrim Observer earlier this week.

Cllr Francis Gilmartin, Chairman of the Board of Management at Drumshanbo Vocational School also welcomed the announcement.

“This is a great achievement for everyone concerned,” he said.