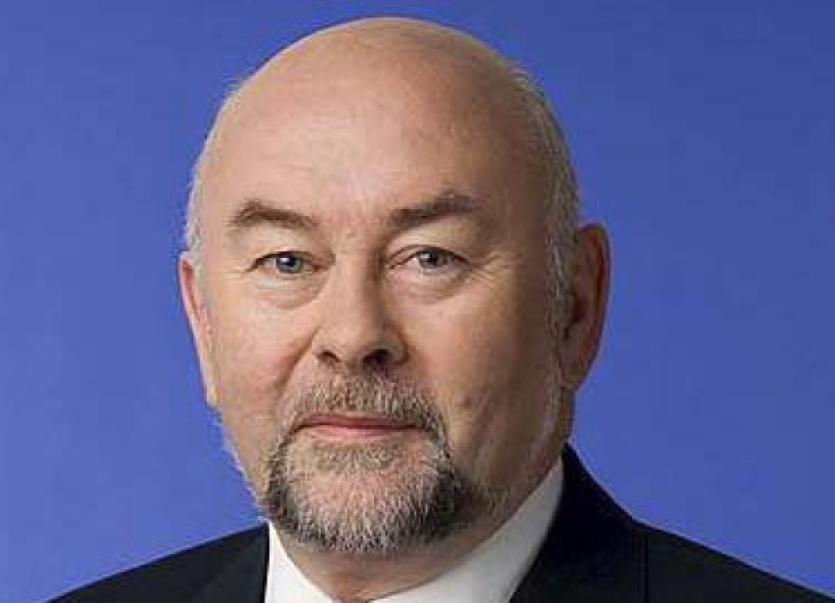 The Minister for Education and Skills, Ruairí Quinn T.D., has announced that the new name for the reformed Junior Certificate will be the JCSA or Junior Cycle Student Award.

The Minister for Education and Skills, Ruairí Quinn T.D., has announced that the new name for the reformed Junior Certificate will be the JCSA or Junior Cycle Student Award.

Minister Quinn said, “The overhaul of junior cycle is long over-due and much needed. The new JCSA will put students, rather than exams, at the centre of the three year cycle.

Minister Quinn continued, “Most parents and teachers that I meet are supportive of the need to overhaul junior cycle – for the good of students. However, I do acknowledge that many teachers have legitimate concerns about how these new changes will be introduced in schools.

“A new Working Group on Junior Cycle Reform will meet for the first time this Friday, 17th of January. This working group will be a forum where the concerns of the partners can be heard and addressed over the next number of months and years. The group is made up of representatives from the teacher unions, the ASTI and TUI, management bodies, parents, the National Council for Curriculum and Assessment and the Department of Education and Skills.

“While reform of the junior cycle is urgently required, it is being phased in over several years from September 2014. I am determined that the new JCSA will be introduced at a rate which will allow our schools, students and teachers the time to embed these changes.

“We have lost some time over the last few months but I am confident that this group can provide a focus for meaningful and effective dialogue that will address legitimate concerns and enable implementation to proceed,” said the Minister.

“This is an opportunity for all the partners to influence the development and implementation of junior cycle reform and I am fully committed to taking on board the outcomes of the Working Group’s deliberations,” concluded the Minister.

The current Junior Cycle curriculum has been in place for 25 years without any fundamental reform. There is compelling evidence that it is failing some young people as significant numbers of first years do not make progress in the key building blocks of learning: English and Maths.

There is also evidence of students ‘switching off’ in second year and in many cases they never reconnect to learning; while the experience of third year is dominated and narrowed by preparations for the Junior Cert exams. The new JCSA will address these problems and ensure students become informed teenagers and citizens with the tools to achieve their full potential.