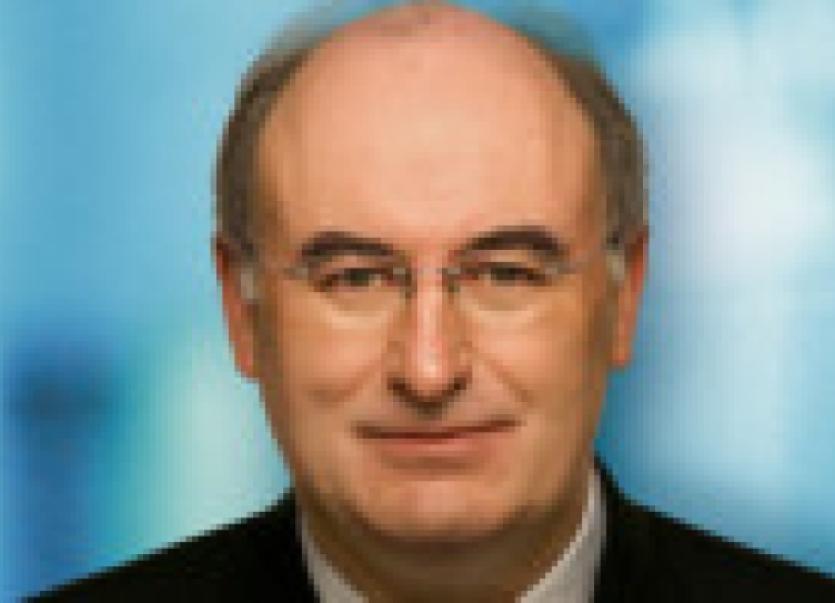 The Minister for Environment, Community and Local Government, Phil Hogan, was lambasted for placing an unrealistic burden on Leitrim County Council to reduce commercial rates.

The Minister for Environment, Community and Local Government, Phil Hogan, was lambasted for placing an unrealistic burden on Leitrim County Council to reduce commercial rates.

A circular was issued to all Local Authorities in advance of individual Budget meetings, noting that the Minister was calling for a reduction in commercial rates where possible.

However Councillors described this recommendation as ‘nonsensical’ noting that the county was heavily reliant on a very small rates base and the Council had no financial room to allow for a rates reduction.

At Monday’s Budget meeting councillors voted to maintain commercial rates at the same level set in 2008 but they expressed their frustration that the Minister would ask Councils to cut rates without providing additional funding to balance the loss of income caused by such a cut.

Cllr Sinead Guckian said the situation was made even more ridiculous by the fact that the Council were now having to foot the bill for the Property Tax on Local Authority houses.

“The money we’ll be paying for this Property Tax back to the Department is the equivalent of a 1% cut in commercial rates. It is ridiculous that the Minister would urge us to cut commercial rates and then leave us with even less money to finance such a cut by imposing the additional charge for the Local Property Tax,” she said.

Cllr Martin Kenny described the existing square foot rates based system as ‘outdated’ while Cllr Mary Bohan pointed out that this was “just another example of the Minister making a simplistic statement and not backing it up with the funding needed to make such a cut possible.”