Suspects in Heeran case were protected 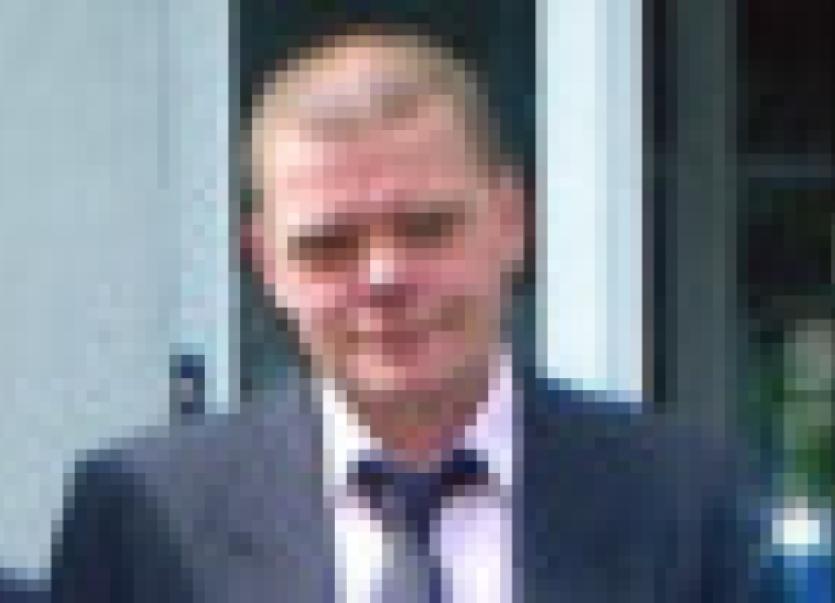 Two gardai are claiming that senior management failed to inform them about a serious threat to their safety because the criminal targeting them was allegedly working as an “off-the-books” informant according to reports.

Two gardai are claiming that senior management failed to inform them about a serious threat to their safety because the criminal targeting them was allegedly working as an “off-the-books” informant according to reports.

According to crime reporter Paul Williams, the gardai complainants say that the informant – who is a suspect in the disappearance of Aughavas man Patrick Heeran – was protected by other officers.

It is claimed that the homes of the two gardai were monitored by a gang who were prepared to attack them and damage their property.

The criminals believed to be from the West of Ireland have been the subject of several investigations by the officers, one of whom recently retired.

The gang’s ringleader is suspected of being involved in the disappearance of Patrick Heeran, who vanished from his home at Aughavas in October 2011, leaving no trace behind.

Mr Heeran’s family and local gardai believe that the 48-year-old unemployed bachelor was murdered and his body hidden.

A search continued for a number of months after Mr Heeran disappeared but it proved fruitless.

Recently, gardai based at Carrick-on-Shannon station conducted fresh searches for clues for Patrick Heeran in the Belturbet area of Co Cavan with negative results.

The two gardai complainants now say that a suspect should have been arrested but was instead overlooked by officers. They say that the suspect has intimidated them before and since Mr Heeran’s disappearance.

The two gardai who have made a number of other allegations of malpractice say they do not wish to be described as “whistleblowers” but as “complainants”.

It is understood that the officers furnished comprehensive statements of complaint to the former Garda Commissioner Martin Callinan in 2011.