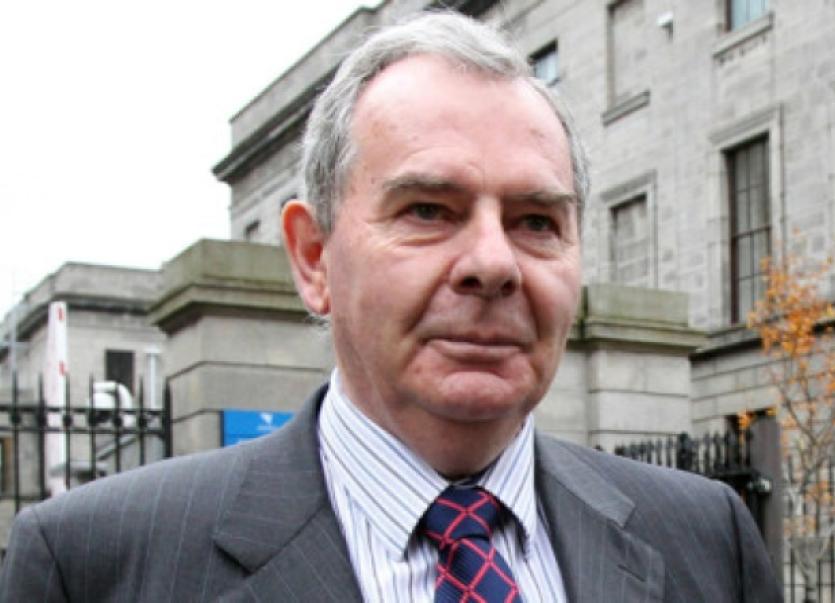 The family of Sean Quinn have fiercely denied allegations that they have hidden assets of €500 million in gold and cash as “absolute, scurrilous lies.”

The family of Sean Quinn have fiercely denied allegations that they have hidden assets of €500 million in gold and cash as “absolute, scurrilous lies.”

In a statement to the paper, the Quinns denied the claims made by the former Anglo Irish Bank now IBRC in the Commercial Court last week “in the strongest possible terms”.

They claim the information given to the court by the Irish Bank Resolution Corporation has been “illegally obtained from unidentified informants with criminal backgrounds” and marked a new low in their ongoing dispute with the former bank.

“We are simply astonished that a state controlled entity would be a party to such ethically and legally questionable actions,” the family stated.

“The bank has been led on a wild goose chase by individuals who do not even have the decency to make themselves known to the Courts and in the process are now a party to completely groundless allegations against an International Bank, an International Finance Banker, an Indian businessman and also a close friend of the Quinn family, all of whom have absolutely no involvement whatsoever in these matters.”

The Quinn family say they have disclosed the full extent of their assets to the Court.

“The manner in which this application was moved ex parte by Anglo in the Commercial Court without notice to the Quinn family, but clearly with notice to the Irish media, illustrates the extraordinary lengths the bank is prepared to go to in its endeavour to gain litigation advantage by absolutely decimating the family’s name.”

They said the latest allegations are disappointing, as they have offered their assistance since September 2011 to IBRC and each time it has been ignored.