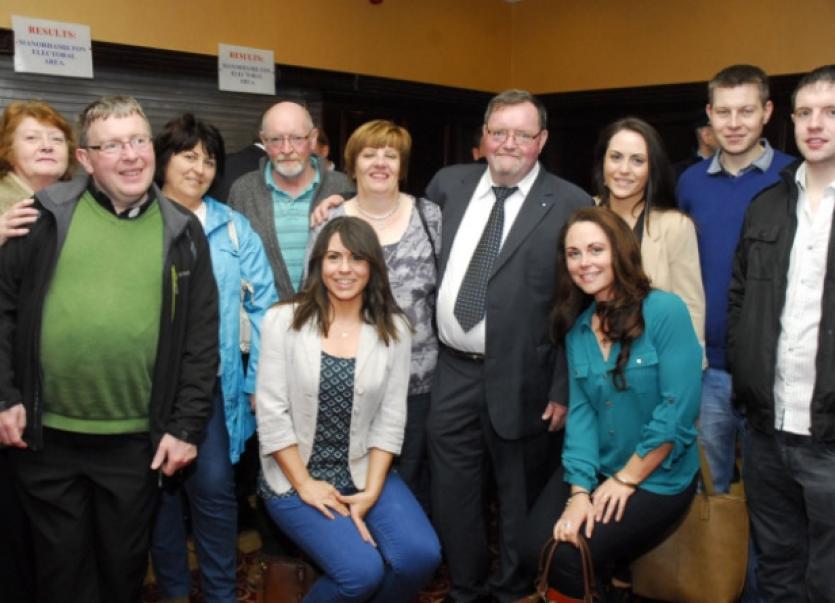 “I knew it was going to be tough because of the change of the areas. The only thing to be said now is that the people spoke.

“I have done 15 years that I enjoyed every day of. Every way I helped anyone, I am proud of. I am proud of my family, my supporters and everybody who had anything to do with my last 15 years, that’s the media, the Leitrim Observer, Shannonside and Ocean FM. All the council staff that worked for me and with me for the betterment of my area.

“There’s a new beginning now, a new council and I wish everyone of them luck. I know how the people who didn’t make it feel, it happened me before the first time I went out.

“As I said, I have 15 years done, I hope I have left a little record after me. All we can do is hope the people that are in there now look after their constituency and the county.”

So what now for Francie?

“God never closes one door but He opens another and maybe there’s another door waiting to be opened for me. I’ll be back to FAS on Tuesday morning until October and hopefully God will give me the health to do something after that,” he said.