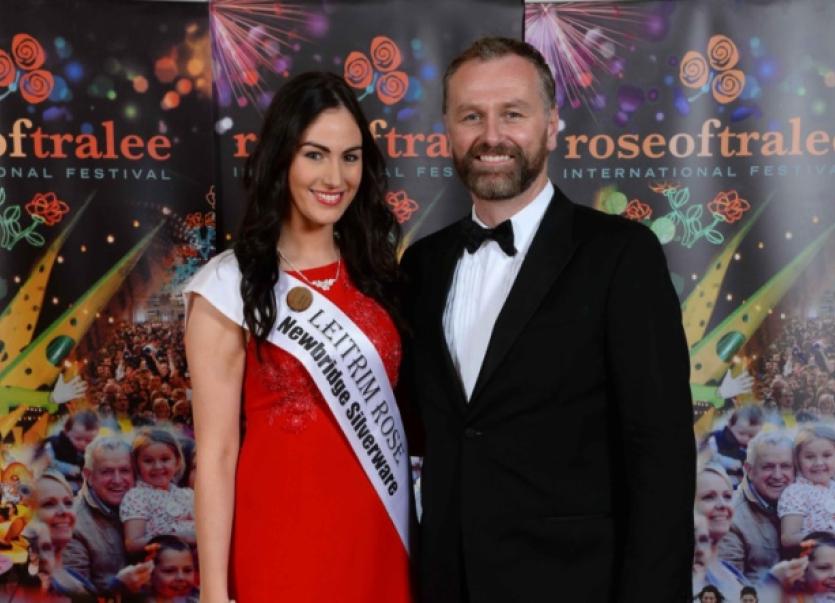 Carrick-on-Shannon’s Zara Healy was one of 23 roses to be selected to represent her county in the Rose of Tralee Festival in August.

Carrick-on-Shannon’s Zara Healy was one of 23 roses to be selected to represent her county in the Rose of Tralee Festival in August.

Zara shone on stage and impressed judges at the regional finals in Portaoise at the weekend. 60 roses from Ireland and around the world performed in the hope of making it to Tralee.

Speaking to the Leitrim Observer, Zara said “I can’t believe it!” She said she went down to Portlaoise “to enjoy myself” and she never thought about what the judges were looking for. “I was just myself” the modest accountant said.

Zara said it was a “brilliant weekend” and she loved meeting the other Roses and seeing places she had never visited before. She said the interview with Daithi O Se was “so relaxed and easy.” She said she spoke about her own work, the family business and Carrick-on-Shannon. There were a bus load of supporters from Leitrim cheering her on last Friday night.

Some of her family had provisionally booked accommodation in Tralee before the selection night - a great show of faith in Zara’s ability to shine though. She is hoping to recover from the hectic weekend before she begins her preparations for the Rose Tour which includes a two day stop in Leitrim before she heads for Tralee.

This year’s Rose of Tralee International Festival will take place from 15 to 19 August and Haley O’Sullivan’s successor will be crowned with the Newbridge Silverware Tiara in the Festival Dome on Tuesday, 19th August.