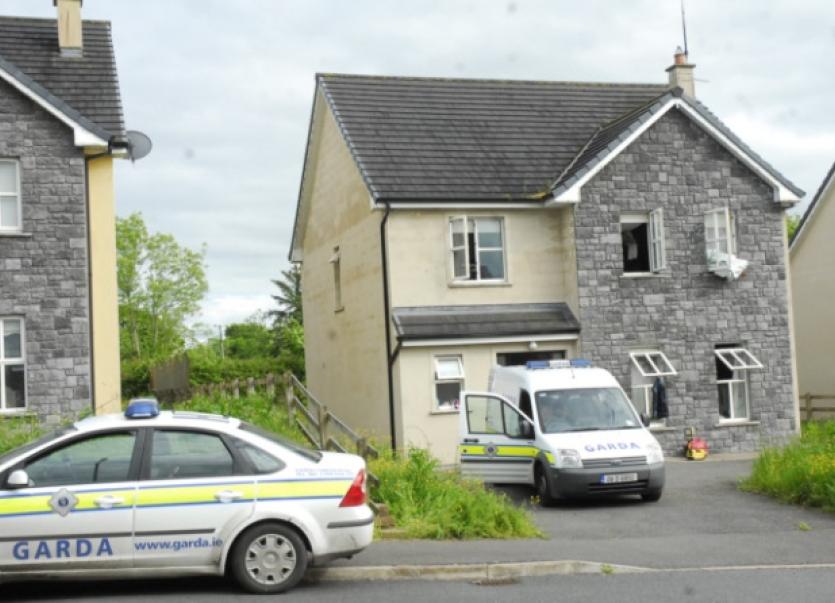 A 43-year-old foreign national was charged in relation to Saturday’s drugs find in Carrigallen and has been remanded to appear before Harristown District Court this Friday.

A 43-year-old foreign national was charged in relation to Saturday’s drugs find in Carrigallen and has been remanded to appear before Harristown District Court this Friday.

The man, who is believed to be a Vietnamese national, appeared at a special sitting of Sligo District Court at 8pm on Sunday, June 1, in relation to Saturday’s drug seizure estimated at €300,000 at Church Manor, Carrigallen.

The man had been arrested at the scene and was detained at Carrick-on-Shannon Garda Station. As part of on-going intelligence-led operations targeting the sale and supply of drugs in Leitrim Gardai from the local drugs unit, assisted by units from Carrick-on-Shannon and Mohill, carried out a planned search of a house at Church Manor, Carrigallen on Saturday morning.

Gardai said they are in the process of carrying out checks to confirm the man’s identity.

Cannabis plants with an estimated street value of up to €300,000 (pending analysis) were discovered during the search. Neighbours said they saw no one entering or leaving the property at Church Manor. The house looked to be “sweating” from outside appearance.

This is the first drug seizure in Leitrim this year, last year almost €50,000 worth of cannabis was seized between Rossinver and Carrick-on-Shannon. The public are asked to be aware of activity in empty houses in estates.

These garda drug operations use advanced analytical and intelligence methods to disrupt criminals and dismantle their networks.

Drug seizures play a critical role in targeting the livelihood of criminals and reducing their ability to carry out illegal activities.

Drug seizures also help protect communities from the devastating impact of drugs and the associated criminality.

Gardai have confirmed they are following a definite line of enquiry in relation to an unprovoked assault in the Ballinamore area on Thursday evening last in which a man was hospitalised as a result of serious injuries he sustained.

The Bank Holiday Weekend and the Carrick Carnival saw large crowds descend upon the county town last weekend but Gardai reported a limited number of incidents.

Gardai confirmed there were a number of public disorder incidents but overall the crowd was said to be well behaved.

Gardai in Boyle are investigating the theft of a number of tractor batteries from a farm in the Elphin area over the bank holiday weekend.