End of NBS is ‘a disaster’ 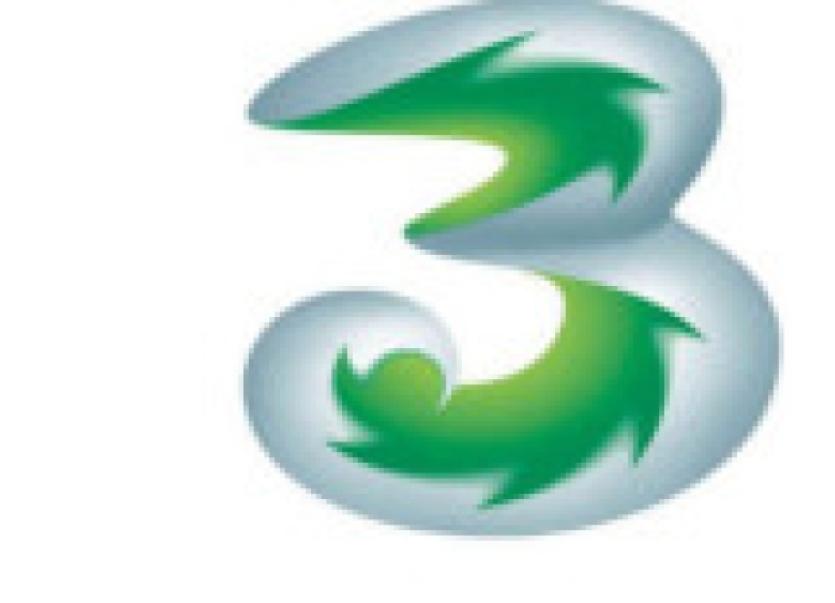 Community and farming representatives have described the end of the National Broadband Scheme (NBS) as a disaster for rural Ireland.

Community and farming representatives have described the end of the National Broadband Scheme (NBS) as a disaster for rural Ireland.

Sinn Féin Councillor Martin Kenny said this is “yet another abandonment of rural Ireland.

“This situation is of great concern to many people in rural areas who depend on 3G for their internet service. They are now being told speeds will no longer be guaranteed, the standard service price is increasing and to top it off, huge charges per gig will be incurred, if a user goes over the limit of their package,” he told the Leitrim Observer.

“From the start this NBS was viewed by many as a cosy deal for Three Ireland who received up €100m from the Government, which financed their infrastructure expansion and growth across the State, while at best, a poor level of broadband was delivered to people in rural areas.”

Cllr Kenny said that most rural users with 3 as their main household internet supply have slow connections with “regular cut-outs and very inconsistent service”, compared to our urban counterparts.

“Businesses will be hit very hard by this withdrawal of services, as will households where people try to work from home,” warned Cllr Kenny adding that students who use tutorials and web-casts, will also be impacted.

“I will be contacting the Dáil Public Accounts Committee to see if they can examine the waste of public funds that this NBS has been and put pressure on the government to provide a real broadband solution for rural dwellers,” he said.

Farming organisations have also expressed concern over the changes with ICSA Rural Development Chairperson, Billy Gray claiming this could lead to a possible price hike of up to €180 for rural broadband users.

“In this day and age it is simply not acceptable that whole swathes of rural Ireland would be without quality and affordable broadband. It would be akin to the Irish government of the late 1960s announcing that it couldn’t afford to deliver electricity to all rural areas,” he said.

“The government’s whole broadband strategy is a farce,” continued Mr Gray. “We are now calling on Minister White to expedite the delivery of the new National Broadband Plan and to ensure that a high-quality and affordable broadband service is available to all rural dwellers.”

His words were echoed by IFA Deputy President, Tim O’Leary who said quality broadband provision was a key infrastructure requirement.

“The National Broadband Scheme guaranteed access to broadband of a minimum standard in certain rural areas. The expiry of the scheme means users in these rural areas will no longer have any guarantee of minimum speeds or standards and yet costs for the service could now increase. It would be completely unacceptable to increase the price of an inadequate or disimproved service.” Mr O’Leary continued.

A new National Broadband scheme was announced by the Minister for Communications earlier this year but details have not yet been finalised.

This Scheme must be rolled out early and widely, Mr O’Leary insisted: “Thousands of homes and businesses in Ireland have zero access to broadband and the service available to those that do is substantially below the standard available in urban areas. The new broadband scheme must close the digital divide and deliver high-speed broadband at affordable prices for all businesses, homes and schools in rural Ireland. It is vital that this scheme is rolled out at an early date.”