Families left ‘high and dry’ at end of NBS 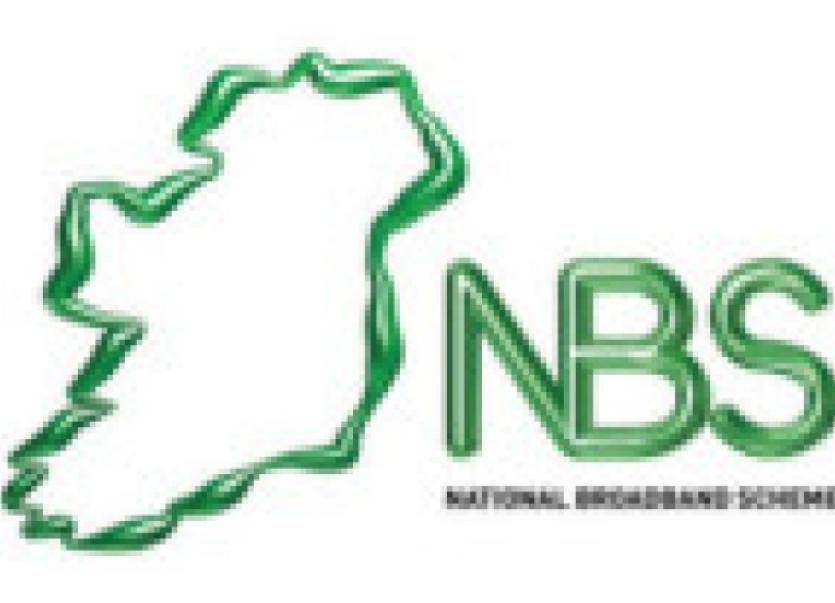 Hundreds of households in Co Leitrim are facing increased cost and reduced allowances when the National Broadband Scheme comes to a close at the end of the month.

Hundreds of households in Co Leitrim are facing increased cost and reduced allowances when the National Broadband Scheme comes to a close at the end of the month.

The Leitrim Observer has been made aware that a number of families have received letters from Three in recent days informing them that the NBS is coming to an end and the terms of costs for broadband from the company will be significantly different after August 25.

After this date the monthly allocation available to customers previously on NBS contracts will be reduced from 40GB to just 15GB and, the cost will increase as well.

The move has been described as ‘extremely cynical’ as most of those served by the NBS have no other alternative provider which they can switch to if they are unhappy with these changes.

Cllr Martin Kenny said that the end of the scheme was a ‘disaster’ for rural Ireland and he said that he understood that there would also be substantial additional costs for any gigabytes used outside of the strict monthly allowances.

“This is a totally unfair situation. Those who were on the NBS are being left high and dry after August 25. It is unbelievable and it will have serious repercussions for families and for businesses,” he said.

He also noted that there had been no guarantees about speed levels after August 25 which is “deeply worrying”.

When contacted by the Leitrim Observer a spokesperson for Three said: “Following an extensive tender process Three Ireland was selected by the government in 2008 to bring broadband to areas in Ireland where it was previously unavailable. That scheme will end at midnight on 25th August 2014. The scheme resulted in 238,000 premises being provided, for the first time, with access to the infrastructure required to use broadband services and that access is permanent.”

The spokesperson said that Three had met all contractual obligations and had run the scheme “at a loss”.

He argued that pricing for customers following the end of the NBS, remained competitive and said “This will mean virtually no price change for customers who currently don’t use more than 15 GB per month – 85% of customers on average. We are also investing further in our network and will roll out our 4G network bringing high speeds to every part of the country.”

Three’s new monthly charge will give direct debit customers a 15GB allocation for €21.99, compared to the price on the NBS plan of €20.32 for 40GB.

Eugene O'Leary crossing the Curlews on the N4 outside Boyle earlier as he walks to Dublin fundraising for Crumlin Children's Hospital. Photo Brian Farrell