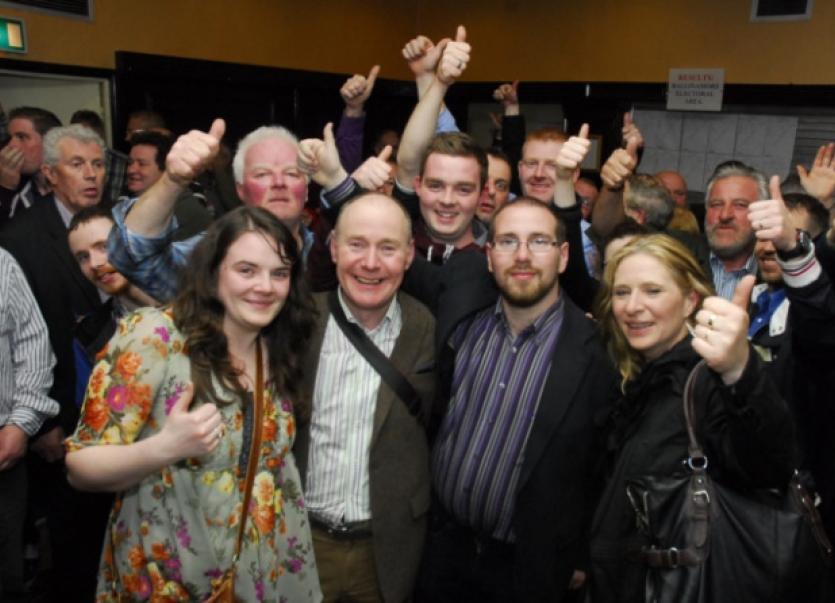 What was one of the biggest shocks in the local election this year was the election of Séadhna Logan, Sinn Féin’s young first time candidate in the Carrick area.

What was one of the biggest shocks in the local election this year was the election of Séadhna Logan, Sinn Féin’s young first time candidate in the Carrick area.

Séadhna told the Leitrim Observer he knew that he would increase the Sinn Féin vote this time but had not expected to have 672 (the second highest in first preferences) at the first count.

A strong vote in his native Mohill, some 127 first preference votes, coupled with a solid showing in Carrick-on-Shannon with 98 votes, Gortletteragh (64 votes) and Dromod (51 votes) was the platform on which he was elected.

He took votes in every box in the area and even Sinn Féin supporters and strategists were amazed at the large vote achieved by their man in an area that traditionally never had the votes to elect a Sinn Féin candidate.

A delighted Séadhna said it was “the first time since 1920 that there is a Sinn Féin councillor in the Carrick area.”

He said the increase in Sinn Féin votes in this area was down to “multiple factors”.

“Government policy has been hitting people on middle and lower incomes and voters are outraged, they wanted to send a message to the two big parties, they wanted them to feel the pain of the ordinary people, they wanted to punish them,” he said.

Séadhna said the canvass had been a very positive experience. He said while people play their cards close to their chest in relation to how they will vote, their dissatisfaction was obvious.

“Today has been unbelievable, it has been a watershed moment for the Sinn Féin and we think the start of something big.”

Speaking about taking his seat on Leitrim County Council, Logan said “it will be a different world, decisions will be harder reached due to the variety of councillors, but there will be a greater debate and that is a positive thing.”