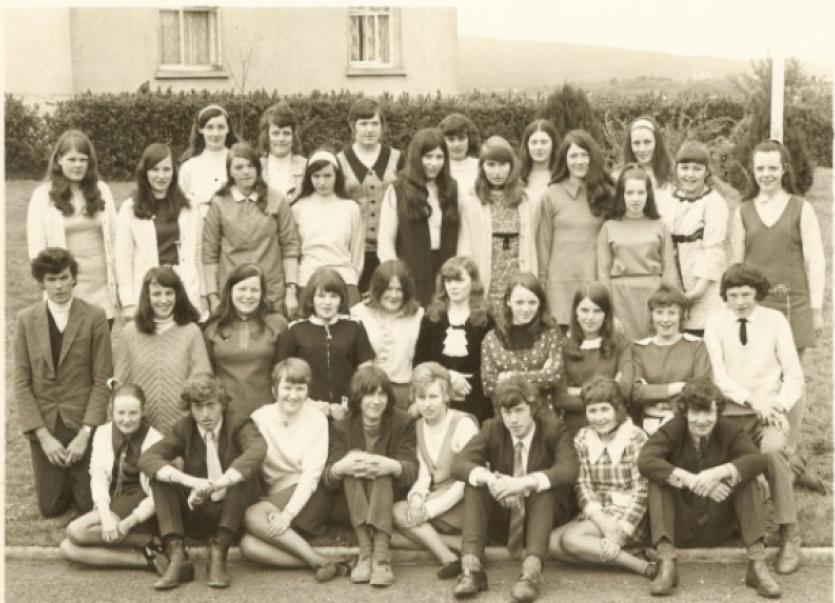 Three years after the idea for a magazine to commemorate the 50th anniversary of Drumshanbo Vocational School was originally mooted the manuscript has finally gone to the printers.

Three years after the idea for a magazine to commemorate the 50th anniversary of Drumshanbo Vocational School was originally mooted the manuscript has finally gone to the printers.

After an initial slow start the project gained momentum and in September 2013 the PLC students became involved in electronically compiling a list of all those who had attended the school.

Notices were placed in local newspapers and mass newsletters. The committee was overwhelmed by the response. Old photographs, articles and memoirs came flooding in.

In September of this year a separate committee was set up. They have organised a weekend’s celebration of the 50th anniversary of DVS which is being held this Friday 24th October to 26th inclusively. We would be delighted if past students, staff and their families would join us in the celebrations.

These will begin with the launch of the book in The Lough Allen Hotel on Friday at 7.30. Mass to commemorate the anniversary will be celebrated on Saturday at 5 o clock. The school will be open to all those who wish to visit.

A dance is also being held in The Mayflower on Saturday night at 9 o clock and we hope that many of the past students and staff will come along to meet up with old friends.

The committee would like to thank everyone who contributed to the magazine and we hope you enjoy your trip down memory lane.