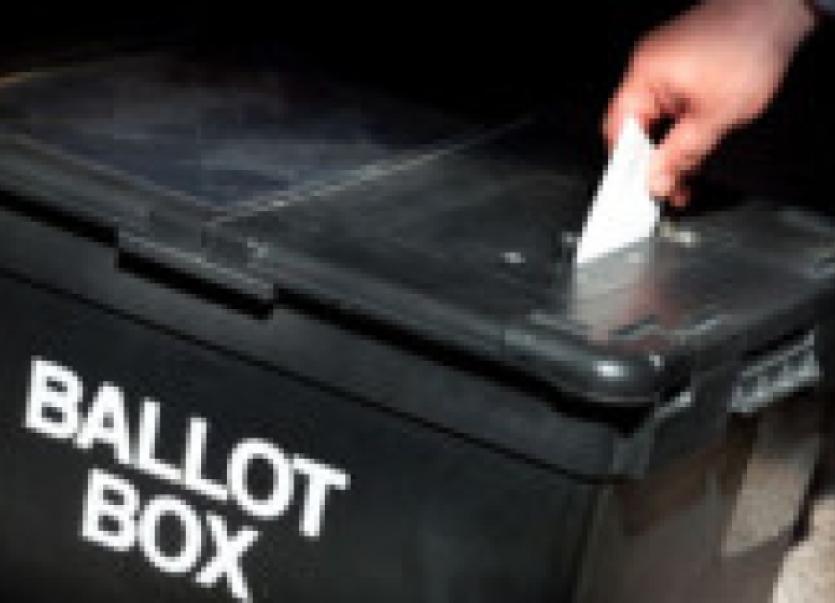 Strokestown entrepreneur, Emmett Corcoran has announced his intention to run as an Independent Candidate in the upcoming Roscommon-South Leitrim Bye Election.

Strokestown entrepreneur, Emmett Corcoran has announced his intention to run as an Independent Candidate in the upcoming Roscommon-South Leitrim Bye Election.

Announcing his candidacy, Mr Corcoran said: “We’re sick and tired of looking at the old-worn-out and disconnected political establishment we seem to be forced to endure in this country.

“I’m part of The Rally Roscommon Movement, a movement lead by young people with the aim to achieve fair and equal job creation across all of Ireland and not just in the cities,” he told the Leitrim Observer this week.

While initially refusing to run, Mr Corcoran said that he felt strongly that people must “take back control of our futures.

“We must fight tooth and nail to bring jobs to Roscommon-South Leitrim. We must work with young farmers to encourage Entrepreneurial Farming. We must rebuild our tourism industry. We must give our innovators incentives to take risks. We must develop an infrastructure that will encourage enterprise. We must reform our health service. We support families and we must make bankers pay,” the Independent candidate told the Leitrim Observer this week.

Mr Corcoran said he did not have the money to run an expensive campaign and he has also asked all candidates to support a ‘poster free’ campaign.

“My campaign will be a modern and transparent one. I will communicate with the people openly and honestly in person, on social media, online and through the press,” he said.

“I want to have a frank discussion about the issues facing people, and I want to hear what every body has to say,” he added.

“Roscommon-South Leitrim needs to stand up and be heard, we need to take back control of our futures, we need to send a message loud and clear to the Dail- We won’t be ignored, we won’t be neglected, and we will be represented. We must send a shot across the bow and have our voices heard this autumn.

“(We have) the opportunity in this by-election to send a message loud and clear to the establishment, the eyes of the country will be on us and we must tell the rest of Ireland that there is something happening in Roscommon-South Leitrim. We must tell remind them that the Irish people have not got a history of lying down without a fight,” he said.