Transport to alternative welfare offices to be
provided following closures 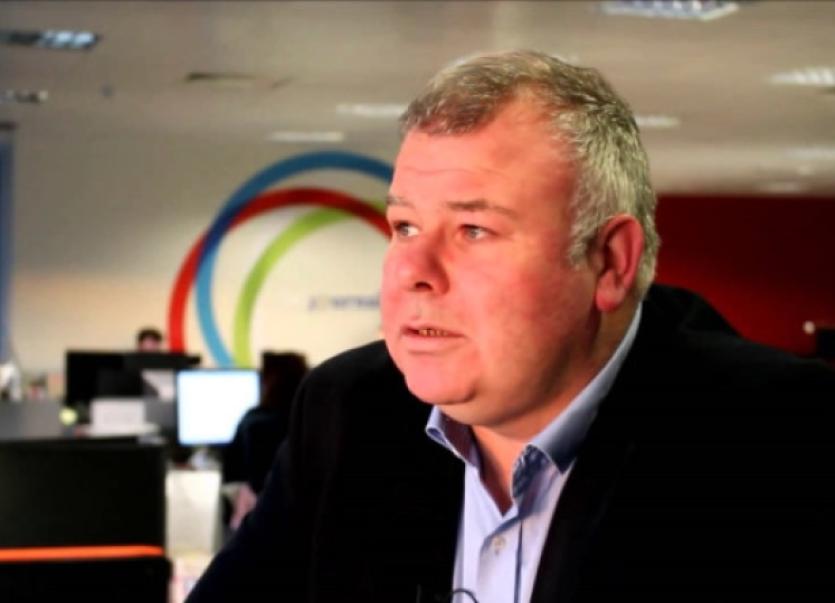 Transport to alternative Community Welfare Clinics is expected to be provided to those affected by the closures of such offices in Keadue, Ballinlough and Rooskey.

Transport to alternative Community Welfare Clinics is expected to be provided to those affected by the closures of such offices in Keadue, Ballinlough and Rooskey.

In a statement to the Leitrim Observer, Independent TD Michael Fitzmaurice said he is awaiting confirmation of a telephone number which those in the affected areas can contact to arrange transport to alternative centres.

This comes following the news that the Minister for Social Protection, Joan Burton plans to close community welfare clinics in the three towns.

The closures are due to take place on March 30 which means that for example, families in the Keadue area are now faced with a 44km round trip to access the community welfare officer in Boyle.

Mr Fitzmaurice welcomed the plans to offer transport to those who require it, but criticised Ms Burton’s decision.

He said: “This is another cut to services in rural Ireland and it seems that it is happening now every day of the week that one service or another is under threat.

“I have been informed that there will be transport provided for those people who need it. I am awaiting a telephone number that people can call if they require transport and I welcome this development.”

Meanwhile, Denis Naughten TD has questioned the Minster’s plans, pointing out that; “with the lack of public transport, this decision will cause additional financial hardship for families.”

He continued: “We are making it far more difficult for people in rural Ireland to get the support they need. I urge the Minister of State to reassess the decision on these and other clinics across the country.”