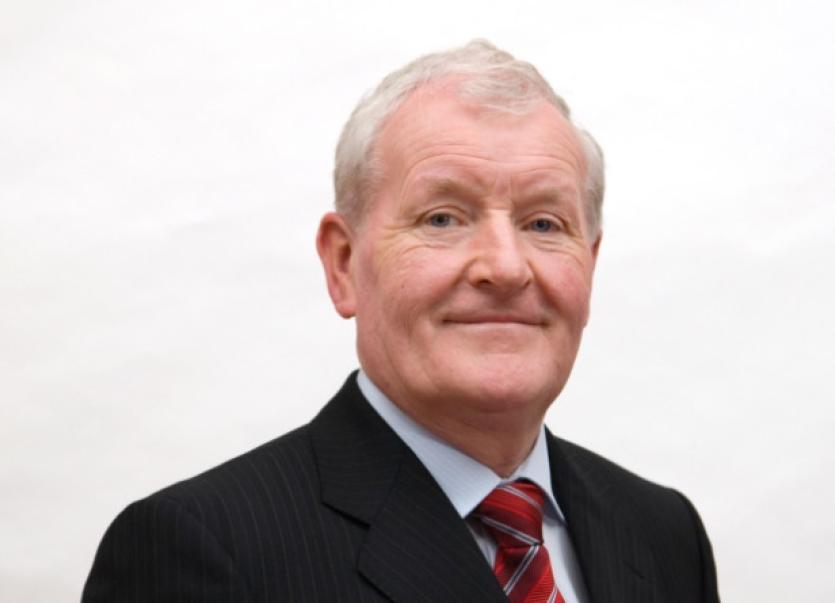 Fine Gael TD for Sligo-North Leitrim, Tony McLoughlin, has said that not only will the Housing Adaptation Grants for Older People with a Disability be re-introduced in 2015, the figures allocated will also increase by 10 percent.

Fine Gael TD for Sligo-North Leitrim, Tony McLoughlin, has said that not only will the Housing Adaptation Grants for Older People with a Disability be re-introduced in 2015, the figures allocated will also increase by 10 percent.

Deputy McLoughlin told the Leitrim Observer that he had received a commitment from the Minister for the Environment, Community and Local Government, Alan Kelly T.D., on the reintroduction of the grants and also the increase.

“This increase in Government funding for this scheme in 2015 is very much welcomed”, stated Deputy McLoughlin. “I asked Minister Kelly, via Parliamentary Question last week, that in view of the increasing demand for access to the housing adaptation grant from many people in my constituency during 2014, what plans were in place to reintroduce the scheme in 2015 and if he would make a statement on the matter.”

Deputy McLoughlin told our reporter that Minister Kelly had outlined that three separate schemes would be available to the public in 2015- the Housing Aid for Older People Scheme, the Housing Adaptation Grant for People with Disabilities and the Mobility Aids Grant Scheme.

All three schemes will be administered by Leitrim County Council.

“These grants are vitally important, as they often make the difference between people remaining in their homes on not,” noted Deputy McLoughlin this week.

“I very much welcome their reintroduction and the overall increase.”

The news comes after two years of uncertainty over funding for works under these schemes.

In 2013 there was anger after the budget for Housing Adaptation Grants was slashed by 88 percent. Since there the Council has had to place severe restrictions on work funded under these schemes noting that there was a massive demand, but simply not the funds available to meet the costs involved.