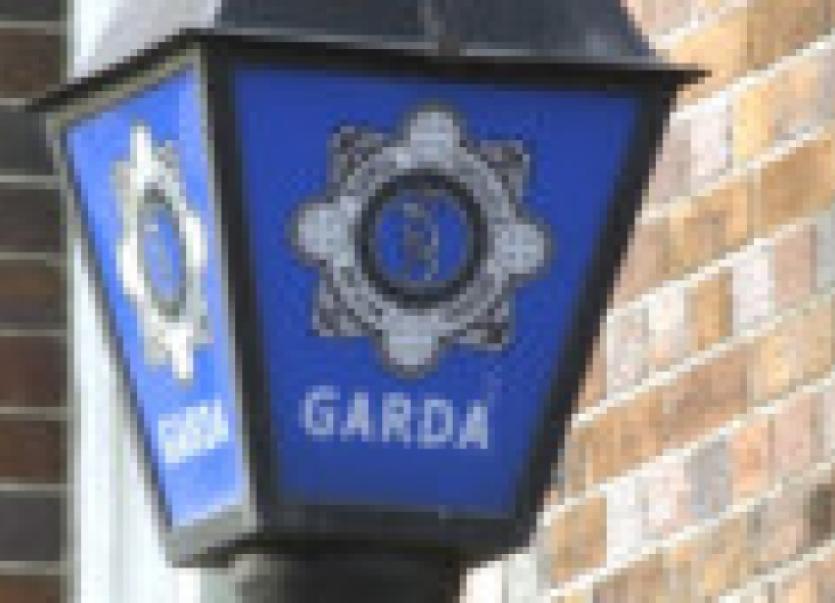 A man in his early 40s remains in a critical but stable condition in Beaumont Hospital, Dublin following a single vehicle accident near Drumshanbo on Thursday, March 5, last.

A man in his early 40s remains in a critical but stable condition in Beaumont Hospital, Dublin following a single vehicle accident near Drumshanbo on Thursday, March 5, last.

The accident occurred at Drumhoover, Drumshanbo on Thursday afternoon. The man was initially brought to Sligo Regional Hospital but was later transferred to Dublin for further treatment.

A young mother was held at knife point in her Frenchpark home last week.

Gardai are investigating the incident which occurred on Wednesday night, March 4 last, at around 11.30pm.

The young woman, who was in the house alone with a young child at the time, answered a knock to her front door.

There were three people at the door, two men and a woman and the trio forced their way into the property holding the woman at knife point as they ransacked her home.

They left the property five minutes later with a small quantity of cash, jewellery, a laptop computer and a number of other electrical items.

The Leitrim Observer understands that the child, who was in bed at the time, was unharmed in the raid.

Gardai are appealing for anyone who may have been in the Frenchpark area, in particular in the Boyle Road part of the town, who may have noticed anyone behaving suspiciously between 11pm and 1am on the night in question, to contact them on (094) 9621630.

There was great sadness over the weekend following the tragic conclusion to the week long search for 22-year-old Donal Greene.

Mr Greene’s body was located during a search operation on Saturday, March, 7 at Derryhassan, Ballyconnell.

Gardaí, Mr Greene’s family, friends and residents in the Ballyconnell/Ballinamore area, had carried out extensive searches in a bid to locate Mr Greene after he went missing on February 28.

Leitrim Gardai are warning motorists to take note of possible road closures and diversions in their localities due to St Patrick’s Day festivities and parades this weekend and on Tuesday, March 17.

In Carrick-on-Shannon there will be road closures to accommodate the parade on St Patrick’s Day.

This closure will impact the town for a few hours on Tuesday, March 17.

Gardai are also asking people to exercise prudence during the national celebrations and to never drink and drive.

They are also urging revellers to have respect for public property and others out enjoying the day, especially those families who attend parades with young children.

Local Gardai will be staging a number of checkpoints early on Wednesday, March 18 and motorists are advised to be aware that they may still be over the legal limit to drive if they have been consuming alcohol on St Patrick’s Day.