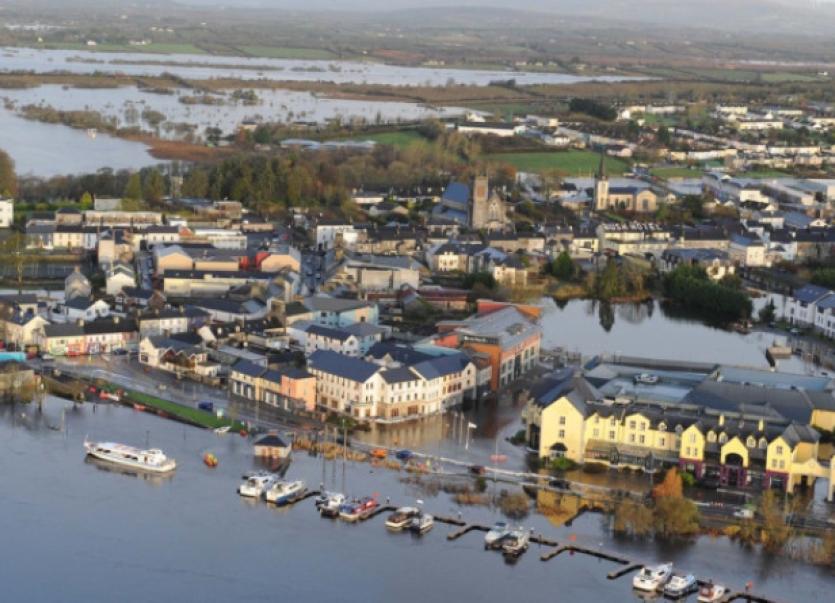 Leitrim County Council engineering staff have confirmed that no funding will be provided for any drainage works on the River Shannon Catchment Area until the Shannon Catchment Flood Risk Assessment and Management Study (CFRAMS) is completed in 2016.

Leitrim County Council engineering staff have confirmed that no funding will be provided for any drainage works on the River Shannon Catchment Area until the Shannon Catchment Flood Risk Assessment and Management Study (CFRAMS) is completed in 2016.

However a spokesperson for the Council noted that until the CFRAM study was completed next year, “the Office of Public Works (OPW) has informed us they will not be funding any drainage works in the River Shannon Catchment.

“The final output from the CFRAMS study will be Catchment Flood Risk Management Plans, which will define the current and future flood risk in the Shannon River Basin District and set out how this risk can be managed,” added the Council spokesperson.

He noted that Leitrim County Council has routinely made submissions to the OPW for funding for minor flood relief measures across the county and observed “presently the assessment procedure operated by the OPW gives priority to those schemes where flooding of buildings is likely. A scheme for the Carrick Municipal district can be prepared as requested.”

Cllr McGowan said that he was disappointed although he understood that the study had to be completed.

The Dromod based councillor noted that a number of villages and towns on the Shannon in particular would remain in a very vulnerable position until flood works were carried out and he noted the significant cost to residents, business owners and landowners of the severe flooding seem in recent years in particular.

Added to this, he said, was the fact that many of those living or operating business in flood areas, were now facing serious issues with securing flood insurance. Cllr McGowan said that it was important that the study be completed and work approved to protect vulnerable communities as a matter of priority.