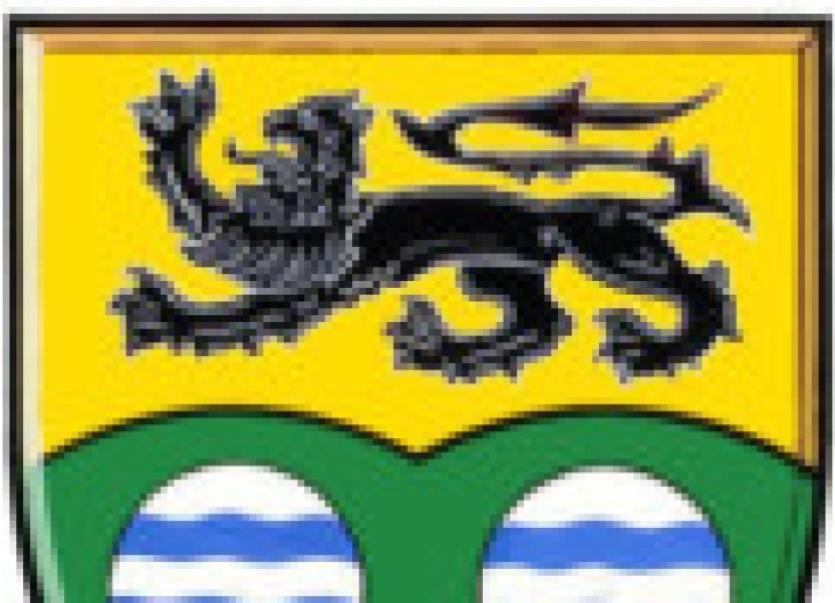 It is 59 years since a number of Leitrim natives had the will and vision to form the Leitrim Association in London.

This was mentioned in his address by Chairman Michael Curry “I would just like to pay homage to and remember those who formed the association almost 60 years ago. The association was formed to help those who needed help, both those here in London and the recently arrived. The generosity of the people involved and the support they generated has been of great help to the less fortunate through all the years.’

Michael went on to mention some of the organisations helped by the association, but understandably stated that help to individuals is not made public

Thanking the sponsors he said “Because we receive marvellous sponsorship every year, such as the cost of the band from O’Hara Bros, wine and decorations on your tables from Pat Gallagher, fabulous raffle prises and a generous cheque from P B Donoghue and generous backing from McGovern Bros we can keep our ticket price down and at the same time continue to give to worthy causes.

Last year we initiated a donation to a Leitrim based charity, and I am delighted to announce that this years winner is St Ciarans in Carrick on Shannon, which provides help for young people and adults with special needs.

This award is underwritten by McGovern Bros , who are also funding a donation to Bowel Cancer UK in memory of the late Gerry Duignan who passed away very recently. St Luke’s in Kenton are also to receive donations funded by P B Donoghue.

Guests of honour were Dr Frank Brady, Leitrim Guardian Person of the Year, and Councillor Paddy O’Rourke, chairman of Leitrim Co Council. Both were excellent speakers, short, informative and entertaining.

Fr Sean Mawn travelled over to renew former acquaintances in London, and remembered relatives and friends of the association during Grace, particularly Colm Daly, son of Jim and Doris Daly, Life President, and also Michael Beirne, former chairman, and Gerry Duignan, a great supporter over the years.

Proinnsias Redican, President, proposed the toast to Ireland. Luton was as always represented by Peter and Jane Blessing, together with members of Charlie Kilkenny’s family, with Pat Holohan and family coming in from St Albans, and friends of PRO Eileen Poh coming from Birmingham.

The raffle was very well supported, conducted in his unique by Tommy Moran, who also auctioned a signed London Irish shirt, bought by Cloone man Shane Kelly. Cork woman Rose Lee won PB Donoghue’s first prise in the raffle, she also won first prise last year. No doubt she will be going for three in a row at next year’s 60th.

Other raffle prises were donated by Tom Moffatt, Sean Mulvey Peter Blessing, Damian Smith and secretary and treasurer of the association Gerry and Angela Geoghegan

Marie McTague accepted McGovern’s Bros donation on behalf of the Association to St Ciaran’s Centre in Carrick o Shannon from Nuala McGovern, Nuala also presented the donation in favour of Bowel Cancer UK to Proinnsias who accepted on behalf of the Duignan family.

It was a packed dance floor all night to the music of Barry Owen, and there is already a demand for next year’s 60th.

I was intrigued by last week’s article on the progress of the McCrann family in installing the ‘Robotic’ milking machine. When we were young fellows kicking a ball around the crossroads and milking cows at the same time we had two dreams, firstly a ‘5 day-a-week’ cow, and to win a Connaught senior medal with Leitrim. Now it seems Cathal has achieved the first part, hopefully he will achieve the second very soon. Already he deserves a medal for his service to the GAA with Gortlettragh and Leitrim over the years, congrats to Cathal and family on such wonderful progress.