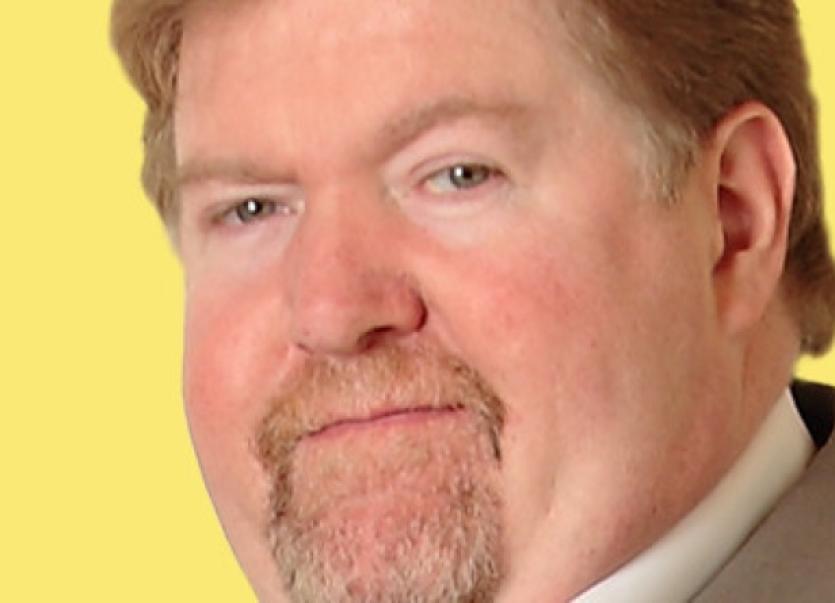 Two north Leitrim councillors have made represenatations to AIB officials in Dublin over the limited ATM facilities in Manorhamilton.

Two north Leitrim councillors have made represenatations to AIB officials in Dublin over the limited ATM facilities in Manorhamilton.

Independent County Councillor, Felim Gurn raised the matter last week after issues arose in the town over the May Bank Holiday weekend when locals were unable to obtain cash.

The Bank of Ireland facility on Main Street is now the only ATM in Manorhamilton, following the recent closure of Ulster Bank.

Cllr Gurn said that Bank of Ireland, which only operates three days a week, was now facing the impossible task of fulfilling the cash demands of Manorhamilton’s 1,300 residents as the AIB branch in the town had no ATM facilites.

Sinn Féin councillor, Padraig Fallon, echoed this call saying that he had written a letter to AIB headquarters in Ballsbridge, Dublin 4 to seek a meeting to discuss the necessity of installing an ATM in their Manorhamilton branch.

“While it was disappointing that the Ulster Bank in the town closed, the people and businesses of Manorhamilton should not suffer as a result.

“Access to money is a key part to commerce of a community, town or region. An ATM is a necessity for every town,” he told the Leitrim Observer.

“I have been contacted by a number of businesses and residents in the Manorhamilton area about this issue and that is why I decided to write to AIB Headquarter to seek a meeting and discuss installing an ATM in the AIB Branch in Manorhamilton.

“AIB currently provide ATM facility at their branches in Carrick-on- Shannon and Ballinamore. I would hope that they look favorably on introducing an ATM at Manorhamilton Branch of AIB as soon as possible.”