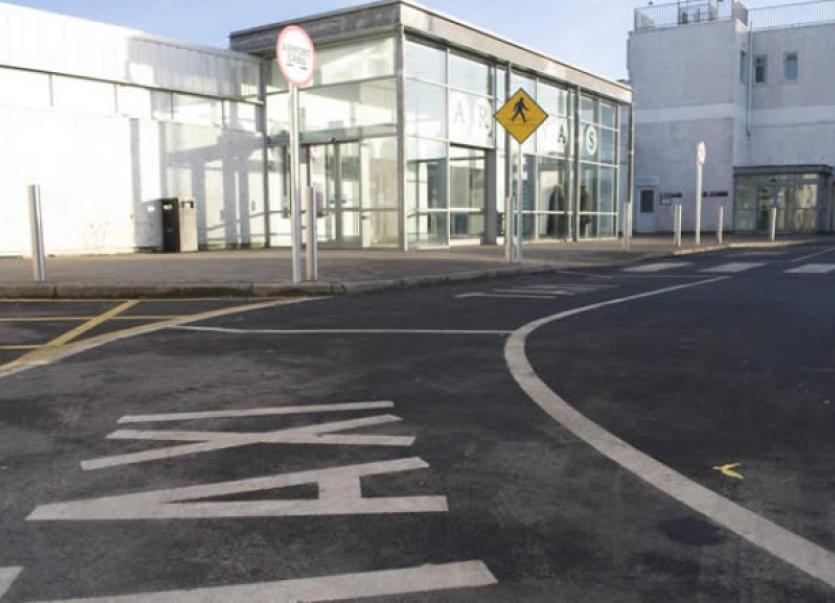 Leitrim’s County Councillors have passed a proposal calling for the Local Authority to purchase a 17.5% equity stake - in collaboration with the Local Authorities of Donegal, Sligo, Roscommon and Galway - in Ireland West Airport Knock.

Leitrim’s County Councillors have passed a proposal calling for the Local Authority to purchase a 17.5% equity stake - in collaboration with the Local Authorities of Donegal, Sligo, Roscommon and Galway - in Ireland West Airport Knock.

Under the proposal Local Authorities would help provide funding for the airport which, along with current grant funding, would allow the airport to double passenger numbers by 2023, thereby significantly increasing tourism spend in the region.

The investment made by each Council would be based on the percentage benefit obtained from the airport at present, which means that Co Leitrim would have to make the smallest outlay of all the five Local Authorities.

The only recommendation arising from Deloitte’s independent consideration of the proposal was that the Councils put forward 33% of the funding now with a further 20% of funding to be put forward a year later and the remainder a year after that.

This would minimise any potential risks involved for the investment and would also alleviate the immediate financial burden of the investment on the Local Authorities.

“By splitting the payments this helps to reduce this risk.”

He noted there were a number of benefits from the investment, pointing out that if passenger numbers increase as expected this would have a significant knock-on increase in overall tourist spend in the area.

“At present 11% of passengers come to Co Leitrim,” he said. “Under this proposal there would be significant potential for further growth for the county.”

While nearly all the County Councillors were in favour of supporting the investment, Cllr Des Guckian objected.

“I certainly think the airport is doing a good job and I would be very sympathetic, but if their viability is under threat then it is the responsibility of Central Government to provide financial support, it shouldn’t be left to us,” he maintained.

However the CEO pointed out that the Central Government could not fund such an investment due to strict rules on competition.

Other councillors disagreed with Cllr Guckian pointing out that this was the local airport and the main connection hub for international tourism for Leitrim.