No support for motion to abandon bypass 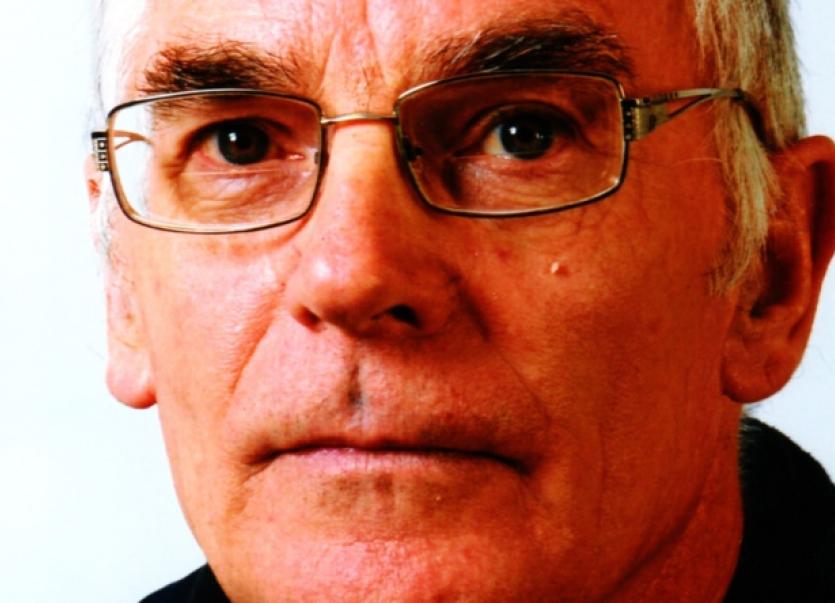 Independent Councillor, Des Guckian failed in a bid to have the Council back his proposal to abandon the planned extension of the N4 bypass around Carrick-on-Shannon.

Independent Councillor, Des Guckian failed in a bid to have the Council back his proposal to abandon the planned extension of the N4 bypass around Carrick-on-Shannon.

Cllr Guckian put forward the motion at the May Council meeting “in light of the faulty design, the extreme danger already posed to users and the disruption it will cause to owners of properties and affected communities”.

In a statement issued to the Leitrim Observer before the meeting, Cllr Guckian said the proposed road “is far too narrow, has no hard shoulder, nor even lay-bys to act as safety nets. It was an experimental design, but has grossly failed to be safe”.

Cllr Guckian said the wire cable divider on the road is banned in most European countries and is dangerous, especially for motorcyclists.

“Locals along the proposed extension have pointed out to me that they will be cut off from their farms/property on the other side of the road. They rightfully will be objecting to being “locked in” to one side of the road, with unnecessarily long journeys to get across the road,” he said.

“There will be no benefits to the people of Annaduff, Drumsna, Jamestown or close to Carrick,” he said also noting that other towns bypassed had lost bus services and he didn’t want to see any more withdrawn.

Council CEO, Frank Curran, explained that the project had been shelved by the NRA for an indefinite period and he disputed Cllr Guckian’s claim that the start of the project was “imminent”.

The Director of Service, Planning, Community and Economic Development noted that the”Environmental Impact Statement and Compulsory Purchase Order has been prepared but not published. Under present circumstances, it is impossible to know when this scheme will recommence again,” he said.

“It is not reasonable to call on the Government to abandon plans to develop the National Primary N4.

“The Member’s comment about “faulty design” is assumed to refer to the Type 2 Dual Carriageway that is currently in place on the Dromod Rooskey By-Pass. This type of dual carriageway is in accordance with the Design Manual for Roads and Bridges (DMRB), the current design standards in operation in this country.”

Other Councillors, while not supporting Cllr Guckian’s call to abandon the project, did say he raised some valid concerns about safety, but it was argued that these could still be addressed before the project becomes a reality.