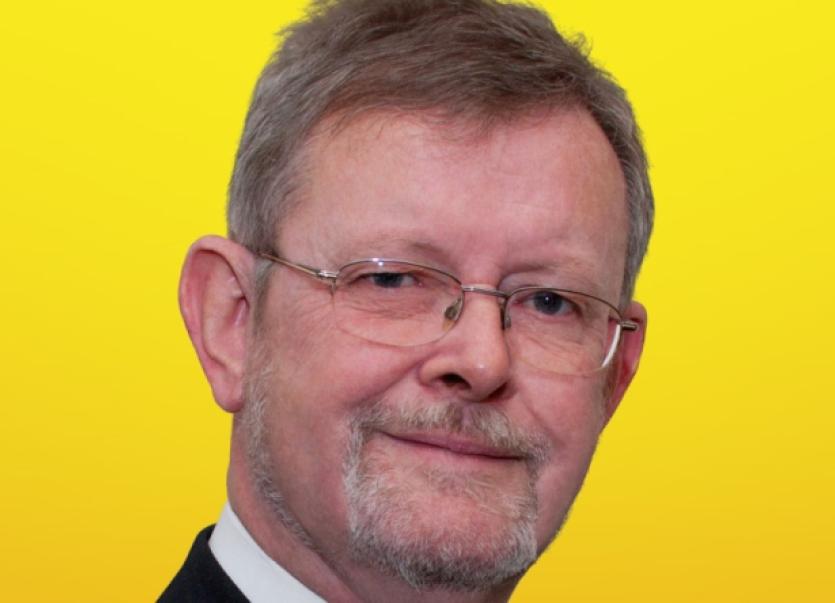 Sinn Féin members will attend certain events during this week’s visit by British Royals Prince Charles and his wife Camilla.

Sinn Féin members will attend certain events during this week’s visit by British Royals Prince Charles and his wife Camilla.

In a statement issued over the weekend, Sinn Féin President, Gerry Adams said that the visit “should be an opportunity to promote reconciliation” and build on the “good work done by Martin McGuinness and the English Queen”.

“Prince Charles is the Colonel-in-Chief of the Parachute Regiment,” said Adams, “A regiment of the British Army that has been responsible for the killing of many Irish citizens...But he also has been bereaved by the actions of republicans.”

Prince Charles’ grand-uncle Lord Mountbatten was killed by an IRA bomb near Mullaghmore, Sligo on August 27, 1979 along with one of Mountbatten’s twin grandsons, Nicholas Knatchbull, 14 and local boy Paul Maxwell, 15.

Another passenger on the boat, the Dowager Lady Brabourne, 82 died a day later.

In his statement to the press, Deputy Adams said that “Thankfully the conflict is over. But there remains unresolved injustices. These must be rectified and a healing process developed.”

He stressed there is a “responsibility on us all to promote reconciliation and seek to promote healing.”

The Leitrim Observer understands that invitations have been extended to Sinn Féin Deputy for Sligo/North Leitrim, Michael Colreavy as well as Sligo Sinn Féin councillors Thomas Healy and Sean MacManus - whose son, an IRA member, was killed in action in Co Fermanagh in 1992.