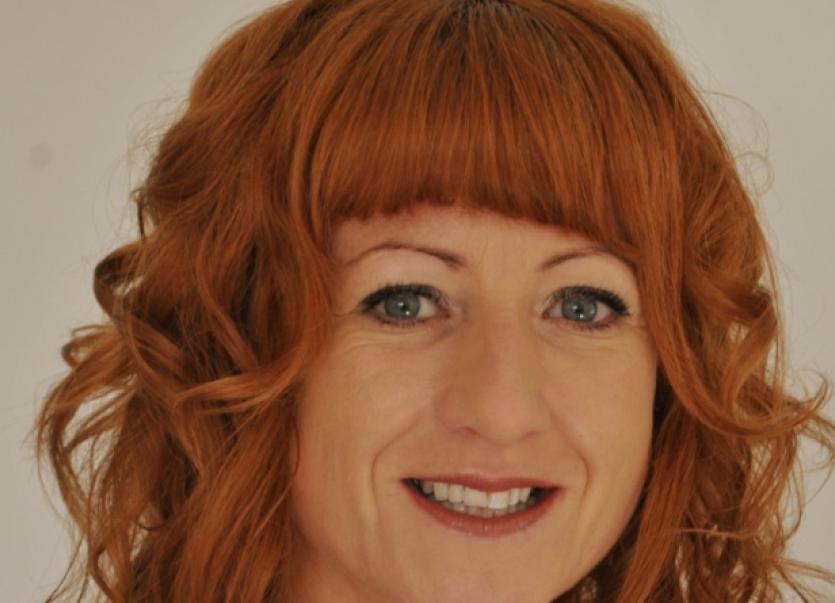 Cllr Sinead Guckian has received unanimous backing for her proposal to create a a new VAT Rebate scheme for Local Authorities to incentivise the rejuvenation of town centres.

Cllr Sinead Guckian has received unanimous backing for her proposal to create a a new VAT Rebate scheme for Local Authorities to incentivise the rejuvenation of town centres.

Speaking at the May meeting of the Council, Cllr Sinead Guckian outlined that this new policy recommendation and scheme is designed to rejuvenate and reenergise our town centres. She said the recommendation and proposal had stemmed from discussions with party colleagues around the country who are seeking ways to address the lack of Government action to sustain rural towns and villages.

“If the Minister accepts this proposal, the Council would adopt a scheme of terms and conditions, deciding eligibility, deciding what types of businesses could apply and deciding which areas, main streets etc that could be zoned for the VAT rebate.

“With a VAT rebate scheme, elected members, in conjunction with local business groups could put in place a clear plan for their areas and therefore incentivise businesses back into the hearts of our towns and villages.”

Cllr Sinead Guckian advised that by giving this responsibility to Local Authorities, members would be best placed to focus on the future development of their towns and to take into account the unique culture and interests of each area to be zoned for a VAT rebate.

“I believe in the future of town centres and a VAT rebate scheme could assist in putting the life back into them, this scheme would be cost neutral and see local democracy working at its best,” the Fianna Fáil councillor added.

Cllr Sinead Guckian welcomed the support from members for her motion and the positive response.