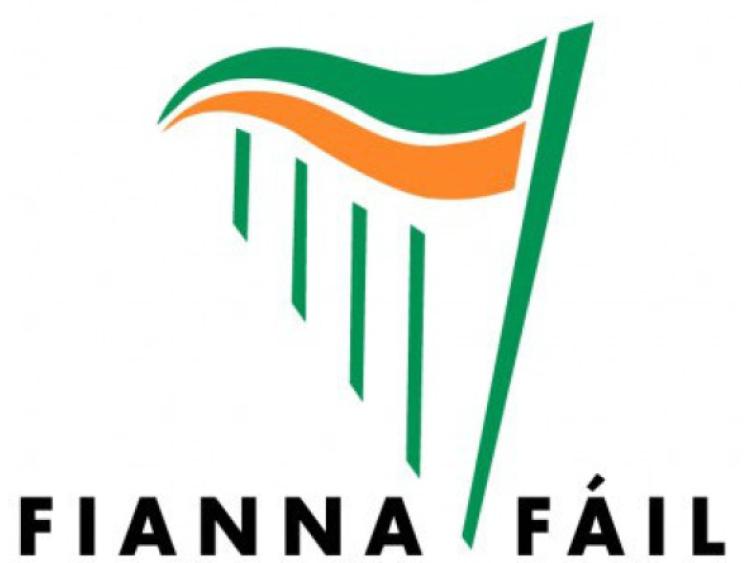 As predicted by our paper earlier this year, Fianna Fáil are now approaching potential candidates in Co Leitrim with a view to adding a final, female candidate to their General Election line up for the newly formed Sligo/Leitrim constituency.

As predicted by our paper earlier this year, Fianna Fáil are now approaching potential candidates in Co Leitrim with a view to adding a final, female candidate to their General Election line up for the newly formed Sligo/Leitrim constituency.

Co Leitrim Fianna Fáil PRO, Sheila Gallogly confirmed that she had been approached by the National Constituency Review Committee with a view to considering running on the 2016 General Election ticket for the party.

Speaking to our reporter, Ms Gallogly said she understood that approaches had been made to herself and to former local election candidate, Siobhan Finnegan-McElgunn.

Ms Gallogly said she had yet to make up her mind on whether she would seek selection but she pointed out there had been precedent set before where candidates were added later to a ticket and were subsequently successfully elected.

Siobhan Finnegan-McElgunn told our reporter that she had been approached by the Party and was “considering all my options”.

“I know others have expressed an interest, but I am considering all my options,” she said.

Cllr Sinead Guckian acknowledged that she had been contacted a number of times by the party with regards to being added to the ticket but she had “made it clear” that there has to be a clear vote management strategy in place for the three candidates or any additional candidate would simply be a “token add on”.

“I recently met with representatives of the party and outlined my views on this. I have always felt that the people of Leitrim and Cavan deserve a candidate,” she said noting that the existing Fianna Fáil candidates are both based in Sligo.

The approaches by the party come as no surprise in light of the findings of Fianna Fáil’s own Markievicz Commission Report on Gender Equality.

The party has to meet a statutory requirement of 30% of the party’s candidates being female in the next General Election in 2016.

To reach the minimum 30% candidate gender threshold, Fianna Fáil would have to select between 20 and 27 women candidates depending on the overall number of candidates put forward.

According to the FF website as of July 15, 2015 Fianna Fáil had held selection conventions in 26 of the 40 Dáil constituencies being contested at the next general election. 32 candidates were selected at these conventions, with three candidates being subsequently added to the party ticket by headquarters after the convention was held (Norma Moriarty in Kerry, Frank O’Rourke in Kildare North and Eddie Fitzpatrick in Offaly).

Females accounted for seven female candidates to contest the next general election – 20.0% of the total number of party candidates selected by Fianna Fáil to date.