Eight estates to be taken in charge 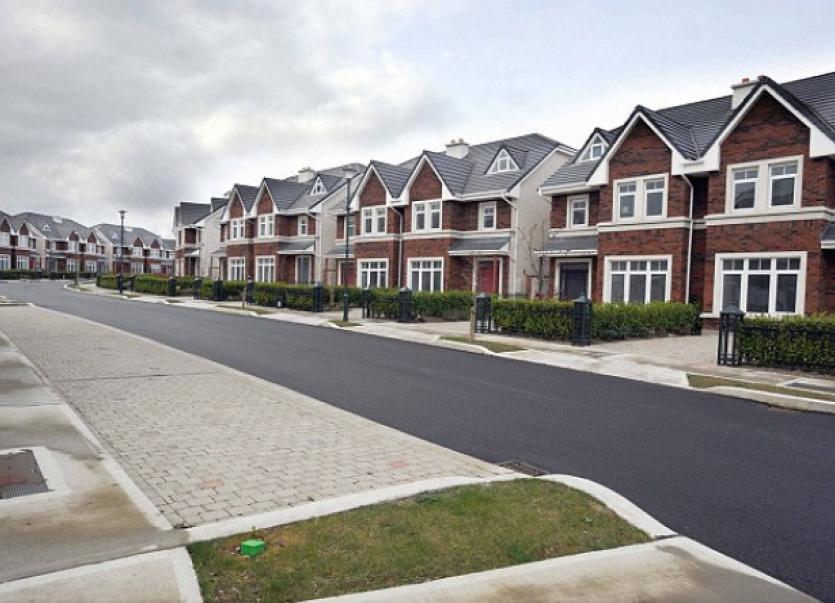 At least eight more unfinished housing estates are expected to be taken in charge by Leitrim County Council this year.

At least eight more unfinished housing estates are expected to be taken in charge by Leitrim County Council this year.

New Senior Planner, Bernard Greene said work is continuing to take more estates in charge and it is hoped to have the number of flagged estates down from 38 to 30 by the end of the year. The number of unfinished estates in Leitrim according to the Department has fallen from the high 60’s to 38.

Last year, Radharc an Baile, Drumshanbo, The Beeches and The Sycamores in Rooskey and Elysian Meadows, Carrick-on-Shannon were awarded funding under the Special Resolution Fund.

Following questions from Cllr Des Guckian at a Carrick meeting, Mr Greene acknowledged that there are more than 38 unfinished estates left in the county, but said the figures they must take action on are those listed from the Department’s categorisation.

Cllr Des Guckian said the categorisation was unfair on people living in unfinished states not listed on the site, as they are subject to the Local Property Charge, while others are not. The council will consider setting up a major project team to meet fortnightly to discuss issues from around the county.