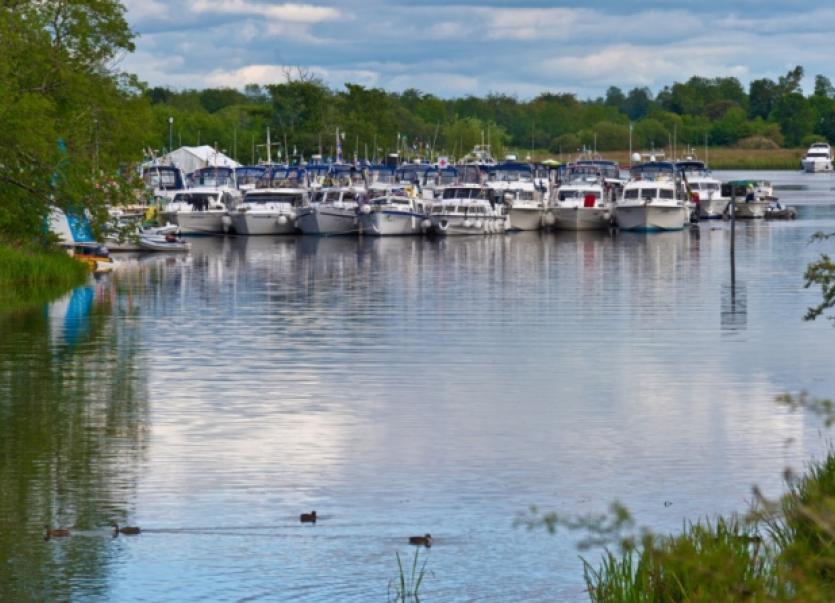 This year when the Shannon Boat rally returns to the county expect to be met by a bunch of Vikings!

This year when the Shannon Boat rally returns to the county expect to be met by a bunch of Vikings!

As part of the celebrations at Drumsna on Thursday, July 30 a special Viking day will be held.

Organised jointly by the Carrick-on-Shannon and Athlone Branches of the Inland Waterways Association of Ireland (IWAI), the Shannon Boat Rally is the most prestigious and well-attended boating event on Ireland’s inland waterways annual calendar of events.

“The main objective of the Shannon Boat Rally”, explained the Commodore, Jean Kennedy “is to bring boaters of all types together to participate in a ten day long fun event for families and friends on the river. “

The Commodore explained that the Shannon Boat Rally has a long and prestigious history with the first rally being launched at a civic reception in the Royal Hoey Hotel Athlone in 1961 with over 71 boats participating. The boat Rally travelled from Athlone to Jamestown and on to Carrick on Shannon with some of those steps being retraced today. Throughout its 55-year history over two thousand seven hundred boats and eleven thousand people have participated in the boat rally on the Shannon. “On this the 55th year we expect to attract up to one hundred boats and four hundred people”, outlined Commodore Jean.

The Shannon Boat Rally now in its 55th year is an annual event that attracts private boat owners and their families to all the small villages and towns and has contributed to the local economy for over half a century.

In 2013 the 53rd Shannon Boat Rally joined with Leitrim County Council participation in the Carrick-on-Shannon 400 celebrations with a “Parade of Sail” through Carrick-on-Shannon. Over 100 boats of all shapes, sizes and types stretching like a necklace over 3kms on the river. The spectacle of the dressed boats and music was enjoyed by the town’s people and tourists alike in Carrick-on-Shannon.

The 55th rally begins on Friday 24th July and runs until Sunday 2nd August. Boats will travel from all locations to arrive in Carrick by Friday evening 24th for an informal start of the activities.

The schedule is as follows: