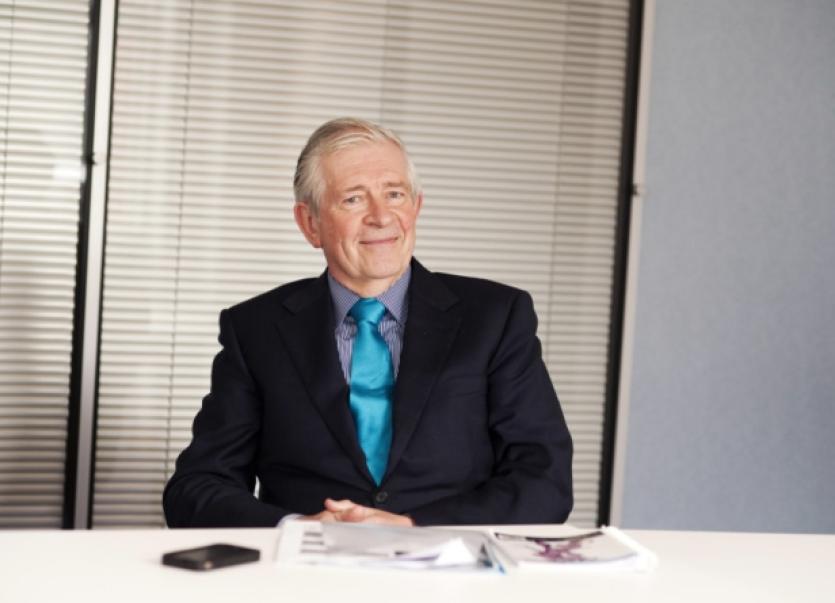 Dynamic Leitrim entrepreneurs are to take centre stage at the main networking event being hosted in the county as part of the Startup Gathering 2015.

Dynamic Leitrim entrepreneurs are to take centre stage at the main networking event being hosted in the county as part of the Startup Gathering 2015.

The Startup Gathering is a week-long series of events, running from October 5 – 10, with the aim of providing a platform to support and celebrate entrepreneurs and business success.

With more than 300 national events taking place, it is one of the biggest national startup weeks in the world.

A series of North West events, organised by Dr Michelle Connolly, will be held in Leitrim, Sligo and Donegal and are supported by Ibec, IT Sligo, LYIT New Frontiers, Skillsnet, Bank of Ireland, Leitrim Development Company, Leitrim County Council and Leitrim’s LEO. All three events will be based on the concept of ‘Start, Scale, Succeed’.

The Leitrim event, which is being held on Wednesday, October 7 at the Lough Rynn Castle Hotel from 1pm to 4.30 pm, will feature former IDA Managing Director Padraic White.

Guests will also hear from three companies based in Leitrim who are at the three distinct stages of business – start up, scaling up and succeeding. These are:

Each of the company founders will be sharing their wisdom, tips and insights on the challenges and opportunities for North West businesses in 2015.

Other guest speakers at the event will include Frank Curran, CEO of Leitrim County Council and Declan Thomas of Ibec.

The event, which will also include a panel discussion and opportunity for questions from the audience, will be chaired by Ocean FM’s Daniel Browne.

Dr Michelle Connolly said: “The Startup gathering 2015 is an opportunity for key players from industry, academia, agencies and the broader business community in the North West to come together to share expertise in order to drive an innovation and entrepreneurship agenda in the region. To truly achieve an entrepreneurial ecosystem in the region - we have to involve all elements so that it is a community effort with a positive “can do” culture.”

Eoin Costello, co-founder of Startup Ireland said that Ireland needed a ‘startup revolution’ if the country was to continue to be a high-growth economy in the next 10 years.

“Startup Gathering 2015 is more than just an awareness campaign. It’s about driving real change across the startup sector, creating better networks, connections and collaborations with all of the players – in short from October 5-10 we want to kick start Ireland’s Startup revolution.”