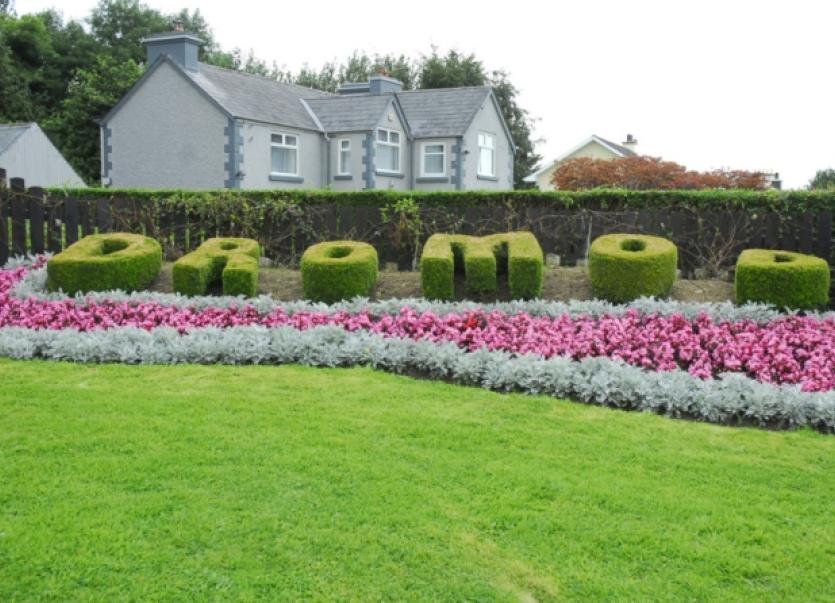 The picturesque Shannonside village of Dromod has taken out the title of Leitrim’s Tidiest Town yet again, winning a gold medal at this year’s annual awards announced on Monday.

The picturesque Shannonside village of Dromod has taken out the title of Leitrim’s Tidiest Town yet again, winning a gold medal at this year’s annual awards announced on Monday.

The County Town was also shortlisted for the €10,000 Tourism Towns Award sponsored by Fáilte Ireland.

The Tidy Towns volunteers in the village of Drumsna also had plenty to celebrate. The village rounded off the top 3 in the county with 298 points, securing a ‘Commended’ in the rankings.

The north of the county also had a taste of success with Manorhamilton securing the Endeavour Award for Co Leitrim after it increased it’s 2014 score by 12 points this year to 247.

Co Leitrim had 18 towns and villages entered in this year’s SuperValu Tidy Towns competition and all entries improved on their previous scores, making this one of the most successful years to date.

Dromahair scored 293 while Mohill and Drumshanbo both achieved an impressive 288 points.

Drumkeerin wasn’t far behind with 287 points, followed by Jamestown on 282.

Near neighbours, Newtowngore and Carrigallen both earned 250 points in this year’s competition, followed by Manorhamilton on 247. Rounding off the Co Leitrim entries were Tullaghan on 218 and Kiltyclogher on 212.

In Co Roscommon the village of Keadue won a gold medal but was pipped for the County title by just one point by Castlecoote.