Celebrate new writing from Leitrim in The Dock this Friday 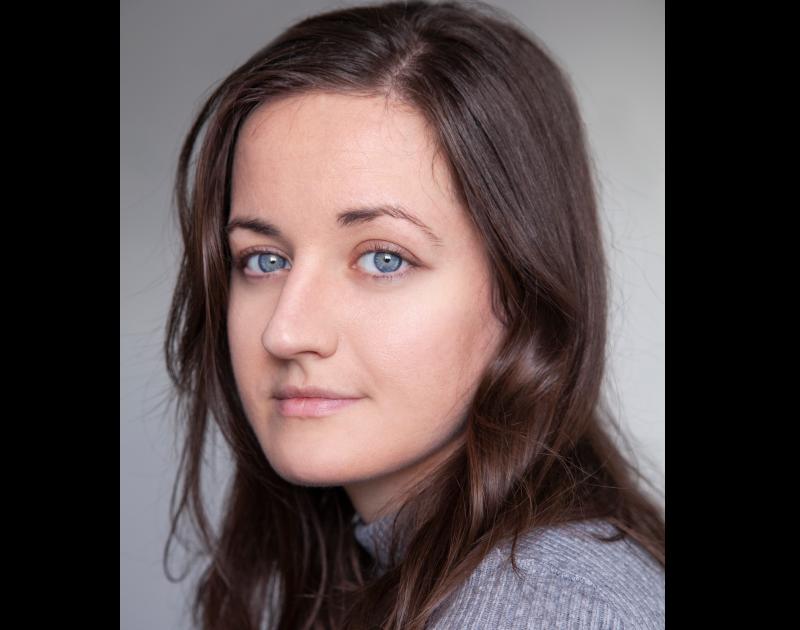 ‘From Their Eyes’ is an event taking place in The Dock this Friday, September 16 that will showcase new writing by Leitrim writers Rhona Trench, Wayne Denniston, and Mary Blake.

New work by the three will be presented as a series of rehearsed readings. All writers have placed a woman’s story at the heart of their narrative, exploring issues of loss and longing.
Set in the present tense in 1985, Rhona Trench's ‘Slip’ tells the story of a protagonist daughter who finds herself incarcerated in a mental institution.

Moving between past and present, her story dramatises daughter's childhood, her work in London, her return home, to her time in the asylum. Issues of control, defiance, and empowerment are realised through resistance and humour.
Mary Blake's film entitled ‘Tethers’ offers us character-vignettes of different women in their fifties whose perceptions of themselves are given to us largely by their husbands, friends, family and/or society.
Expect some forensically sharp moments of self-deprecation with plenty of fun!

‘Lakes’  by Wayne Denniston will be read by actor Lauren Farrell and is directed by Gary Lydon. Wayne describes it as a cautionary tale that details the events that leads two emotionally unstable people on a collision course with life altering consequences.
The readers are well-known actors from the area including Gary Lydon (The Clinic), Alan Devine  (Fair City/Vikings),
Lauren Farrell (Smother -RTE/The Edge of Our Bodies), Mary Blake (Monologue for Dry Socket) and Aisling Mannion (Bow Street Academy – Yeats’s An Baile’s Strand - Blue Raincoat Theatre Company).

This unique showcase event is made possible through the support of the Leitrim Live Performance programme which is funded by Leitrim County Council and the Department of Tourism, Culture, Arts, Gaeltacht, Sport and Media.

The performances begin at 7.30pm on Friday, September 16.

Tickets are on sale now through The Dock box office on 0719650828 or online at www.thedock.ie