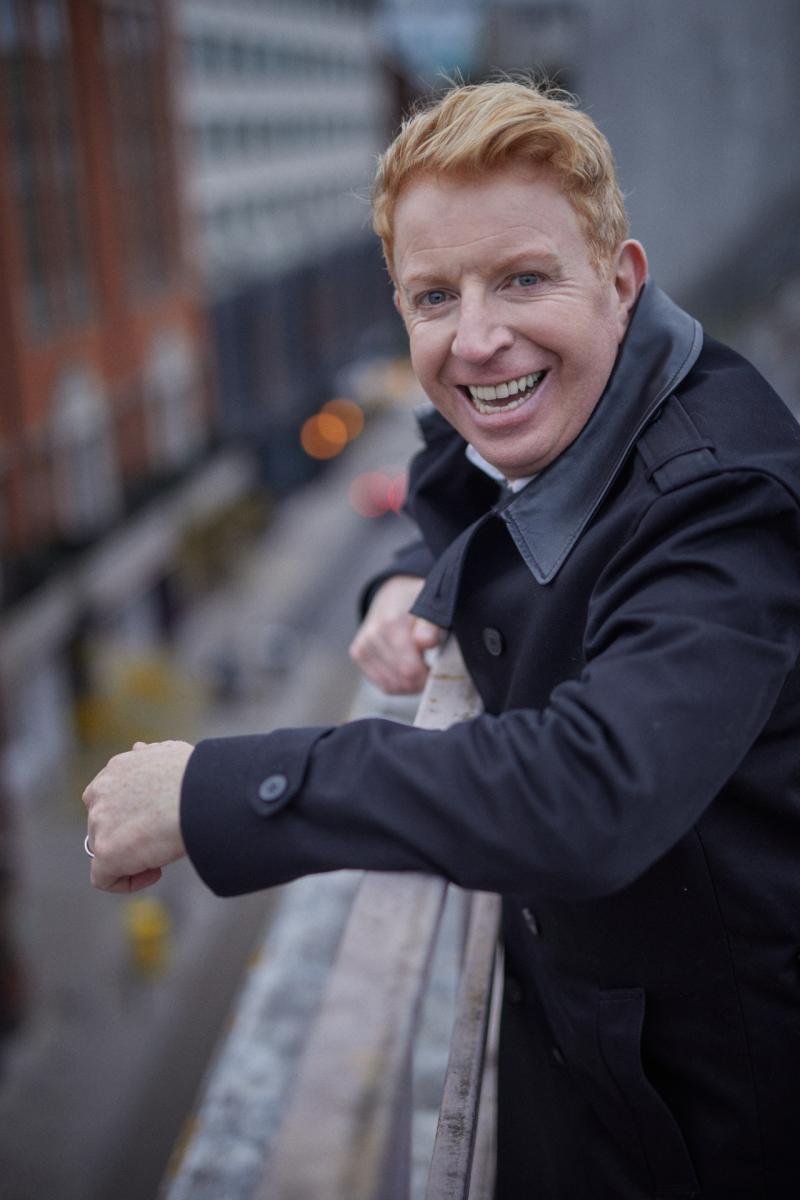 Much loved singer-songwriter Tommy Fleming has just released the latest single from his album “All These Years.”
“Open Sky” is a thoughtful guitar led number based around the feelings love brings on.
Tommy released the single due to the positive response he has received whilst singing it live.

Tommy is about to embark on a nationwide tour this autumn, not to be missed. Fresh back from his summer break and looking forward to reaching new horizons, Tommy’s intimate Christmas and Church tour is coming to Gurteen and Sligo Town as well as Cavan in December and January.

Let Tommy take you into his world with songs from his vast repertoire, spanning thirty plus years.
Prepare to be entertained by the popular world-renowned Voice of Ireland during this spell-binding journey of your favourite traditional Irish airs, modern classics and musical theatre.

For over three decades, Tommy has shared his gift of singing and has enjoyed sharing the stage with other icons of the music industry such as Elaine Paige, Kenny Rogers, Christy Hennessy, Phil Coulter, De Dannan, Mark Vincent and Vince Gill and many moreFluent and flawless, his unique voice has touched the hearts of many –Tommy’s live show is an experience not to be missed.