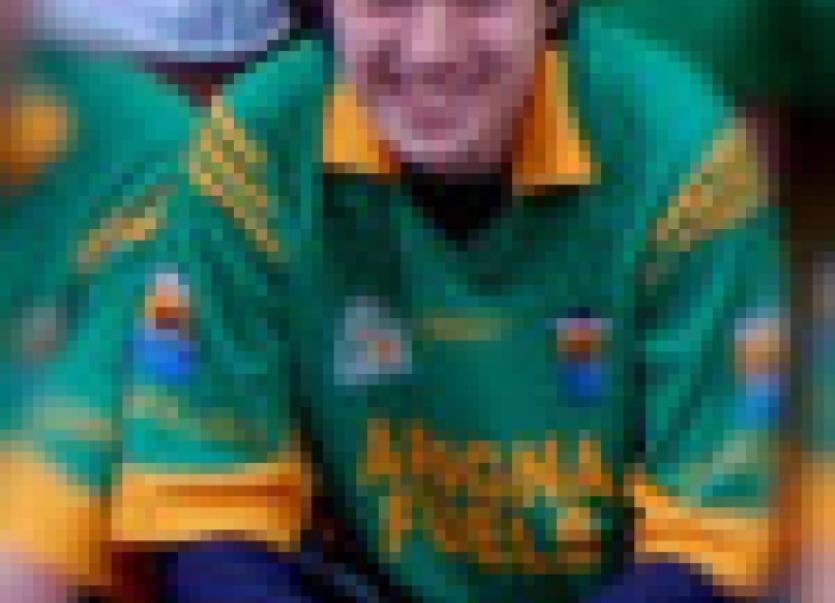 A 21 year old man has pleaded guilty to the manslaughter of Carrick-on-Shannon native Andrew Dolan in Mullingar in 2011.

A 21 year old man has pleaded guilty to the manslaughter of Carrick-on-Shannon native Andrew Dolan in Mullingar in 2011.

Three people were charged in relation to Andrew Dolan’s death.

At Mullingar Circuit Court one of the accused, Patrick Farrell of Cornamuckla, Broadford, Kildare pleaded guilty to a single count of manslaughter.

He said Farrell is anxious to convey his sincere apologies directly to the family.

A victim impact report was ordered by Judge Anthony Hunt and the case adjourned for sentencing to July 5.

Their cases were adjourned to November for a trial date to be fixed.