No customers over Easter closes restaurant 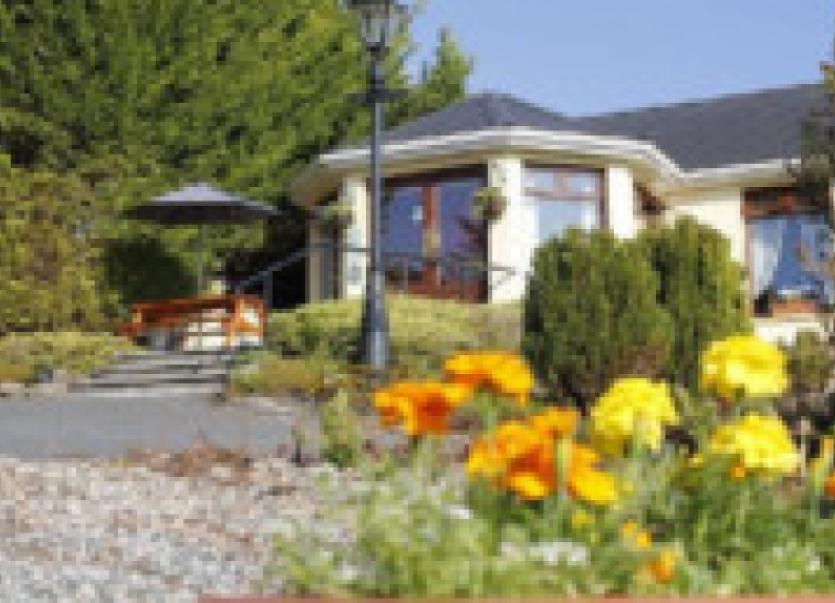 Easter was the “last straw” for the Canal View Restaurant, Keshcarrigan which closed its premises last week.

Easter was the “last straw” for the Canal View Restaurant, Keshcarrigan which closed its premises last week.

Despite advertising locally, ordering food and having staff waiting “we didn’t get one phone call over Easter,” the owner told the Leitrim Observer.

Steve Taylor who took over the restaurant 18 months ago said they “lost a fortune” over the Easter holidays and they had no other option but to close the restaurant located on the Fenagh side of Keshcarrigan.

Mr Taylor said they enjoyed their time in Keshcarrigan over the past year and a half, they had a great year in 2012 but this year was a bit of a no show.

“Christmas was okay, we were closed for January and February, and March opened well but Easter let us down,” Mr Taylor said.

He said he even checked the phone lines to see if it had been working because they were so shocked at the lack of phone calls.

He said in Keshcarrigan they have no “passing trade” if people are going to dine they usually plan ahead and book.

Following on from Easter Steve said they could not see any future in the restaurant. “It is a losing battle” he sighed.

He said it is sad to leave the restaurant as they had great memories there. Steve had employed five part time staff. He paid tribute to all the customers who supported the restaurant “it has been a real pleasure to meet and serve you.”