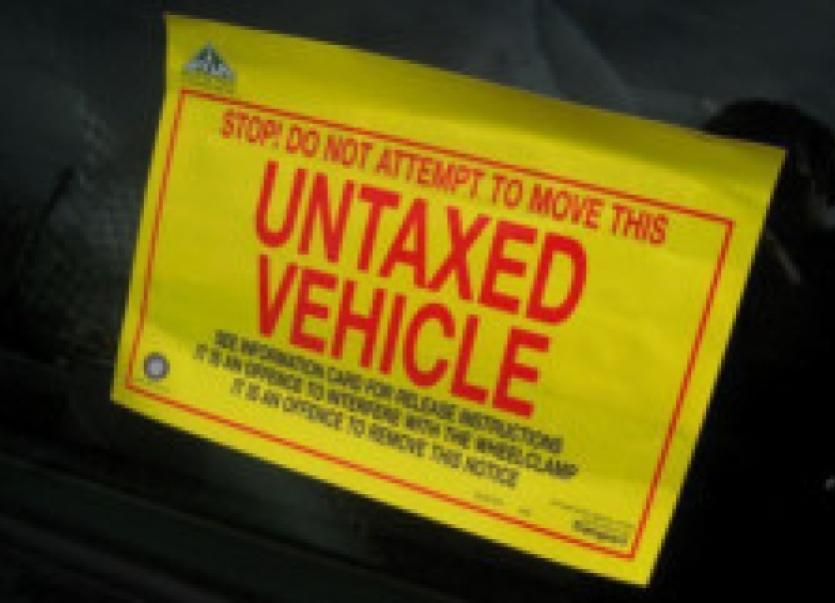 Phil Hogan T.D., Minister for the Environment, Community and Local Government has published the Non-Use of Motor Vehicles Bill 2013.

Phil Hogan T.D., Minister for the Environment, Community and Local Government has published the Non-Use of Motor Vehicles Bill 2013.

This will allow owners to declare in advance that they will be keeping their vehicle off the road.

“Where owners tell the motor tax authorities they intend to keep their vehicle off the road for a period, they will not be liable for motor tax”, Minister Hogan said.

“This closes off an evasion loophole, where owners are able to make a declaration at their local Garda Station stating that their car was off the road and avoid payment of arrears of motor tax”, the Minister continued.

“Compliant tax payers should welcome this move – up to €55m per annum is not collected currently through tax evaders taking a holiday from paying their motor tax”,

Minister Hogan stressed, adding “I am confident that the vast majority of motorists will welcome me tackling those who are evading their motor tax and who are free riders on the rest of us”.

Motor tax is liable in respect of vehicles kept in a public place and used on a public road. The Non-Use of Motor Vehicles Bill 2013 will replace the current system whereby owners declare a vehicle off the road retrospectively when seeking to tax a vehicle where there are arrears of tax outstanding.

“This is a simple change in the rules governing motor tax for vehicles not being used on the road from time to time”, Minister Hogan said.

“There are many valid reasons why a person may wish to put their car off the road for a while, such as working abroad for a time, and they will be facilitated, so long as they let their motor tax office know in advance” he said.

“We are targeting those who abuse the system and evade paying their motor tax, no more and no less” he stressed.

Once the Bill is enacted, a non-use declaration can be made in advance of the vehicle being taken off the road for a period of between three and 12 calendar months.

A declaration can be made up to one month in advance of the expiry of a motor tax disc or a previous declaration of non-use, while purchasers of new and second hand vehicles will have ten days from the date of registration or change of ownership to make a declaration.

A vehicle may be returned to the road prior to the expiry of the declaration by taxing the vehicle concerned from the then-current month.

The new declaration will not require vehicle owners to make a declaration in a Garda Station, as is the case with the current retrospective declarations.

There is provision for the prescribing of an administration fee and for certain exemptions from the fee. However, it is not proposed to charge a fee in the initial stages – the focus will be on encouraging vehicle owners to regularise their motor tax affairs.

There will be a three month transitional period in which to do this. During this time, those in arrears must pay the arrears and either take out a vehicle licence or make a prospective declaration of non-use.

Following the end of the transition period, only a prospective declaration of non-use can be made.

Those who fall into arrears of motor tax will not be to make a prospective declaration – rather the arrears and a minimum of three months motor tax will be payable before a vehicle can be declared off the road.

There is an offence for making a false or misleading non-use declaration with liability to a Class B fine (up to €4,000) and/or six months imprisonment on summary conviction.

This will be in addition to the existing penalties for not having a motor tax disc on display on a vehicle in a public place.

As well as being a recommendation of the Local Government Efficiency Review Group Report, the 2011 Annual Report of the Comptroller and Auditor General also contained a Chapter highlighting the level of motor tax evasion, and recommending that a more robust system than the current one be put in place to deal with situations where vehicles are off the road. It is estimated that the measures could yield up to €50m in a full year.

“Currently, motor tax evasion levels are running at up to 5%, and I plan to bring these rates of evasion down to as little as possible” Minister Hogan said.