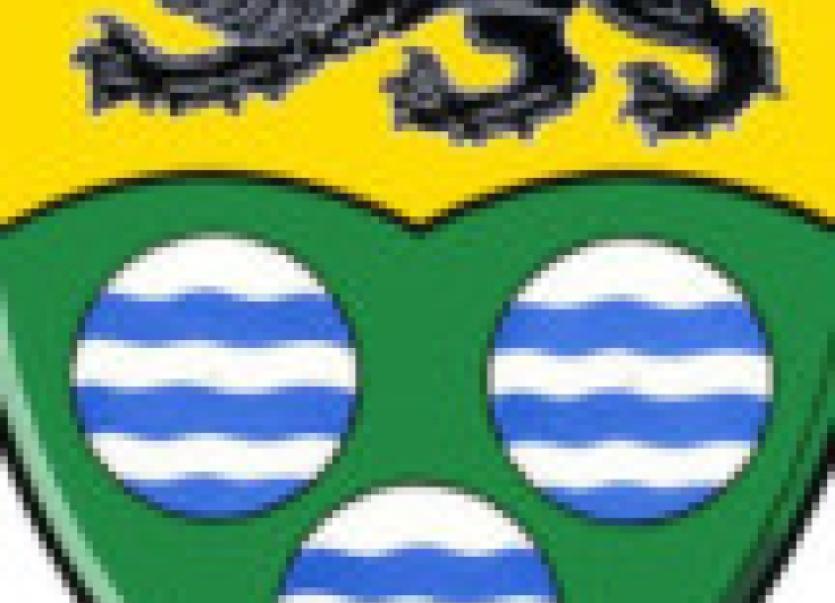 Staff in Leitrim County Council took an average of 13 sick days in 2011.

Staff in Leitrim County Council took an average of 13 sick days in 2011.

The latest Service Indicators in Local Authorities report shows that despite a promised clampdown on absenteeism in the public sector, the number of days lost through sick leave are on the rise. Council staff are taking more than two weeks’ sick leave with Leitrim just over the national average of 12. A note on the report said that the absenteeism rate in Leitrim seemed higher due to the fact that “three members of staff were on long term sick leave.”

According to the new report the budget cuts on front line services means more litter in towns, thousands of empty houses due to no money to renovate them and libraries forced to slash spending on new books.

The report, prepared for the Department of the Environment and which compares service delivery across all councils, shows that almost one in 20 working days (4.5%) is lost through illness based on 12 sicks days a year. The highest rate was in Waterford County Council, with 15.5 days. The lowest absenteeism rates were in Clare and Wicklow with 9.5 days each. The average number of sick days at Longford County Council in 2011 was 14, Roscommon had 13 and Cavan has 11.

The report did show improvements in some council services. Leitrim has a high average of library users, visits based on 1,000 per population placed Leitrim people as the second in Ireland for attending the local library behind Cork yet ahead of Dublin. Leitrim was third in the country (per 1,000 population) for using the internet in the library. The average time for Leitrim Fire Service to mobilise to a fire in 2011 was 5.24 minutes. The report showed an overall increase in the number of recycling centres to dispose of glass, cans and textiles, quicker response times to emergencies, and an average of 134km of roads were improved in each county in 2011.