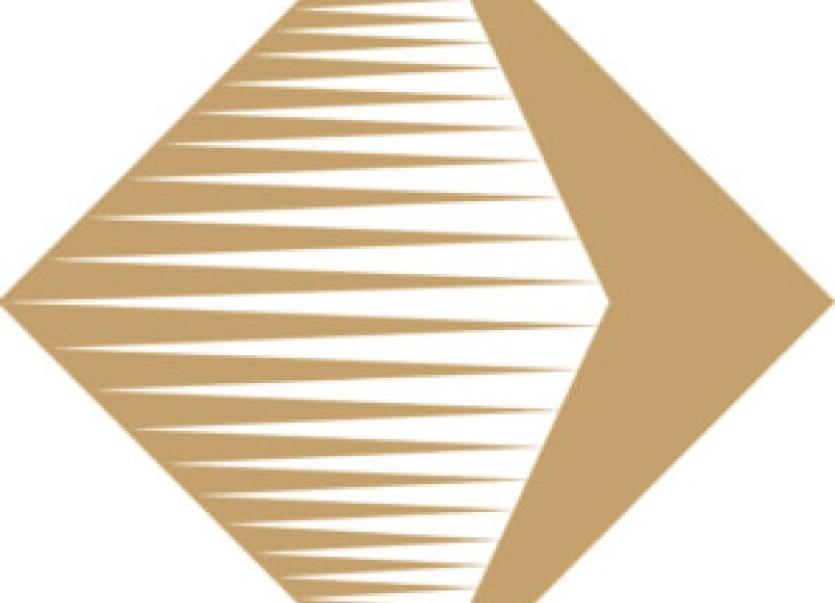 The Government’s economic advisory body, Forfás has publicly backed the use of fracking in Ireland to reduce energy costs for homes and businesses.

The Government’s economic advisory body, Forfás has publicly backed the use of fracking in Ireland to reduce energy costs for homes and businesses.

The Forfás ‘Costs of Doing Business in Ireland’ report published this month has called on the Government to facilitate the development of ‘new and diverse sources of gas (e.g. fracking)’. The group is the State’s advisory body on enterprise and economic development. Forfás stated, “A reliable and competitively priced supply of energy is vital for business and its ability to compete successfully in international markets.”

The report recommends “It is critical that the new energy policy framework to be developed by the Department of Communications, Energy and Natural Resources facilitates the development of gas storage and new and diverse sources of gas (e.g. fracking) to ensure that Ireland has a cost-effective, secure and diverse electricity fuel mix in the future.” The said reducing energy use is one of the most effective ways for companies to reduce their energy costs.

The report’s authors found that electricity costs for small-to-medium sized enterprises are now amongst the highest in the euro area, while gas for industrial customers is the sixth highest.

Tamboran Resources who are seeking exploration licences to assess the viability to frack for gas in North Leitrim welcomed the report.

A Tamboran spokesperson told the Leitrim Observer, “Tamboran welcomes the positive comments in support of shale gas made by Forfas in its recent report. Forfas in its role as a key economic advisor to Government is respected and recognised. In recommending that the Government develop Ireland’s own natural gas reserves, Forfas is reflecting the growing concern amongst households and businesses about the high cost of energy prices in Ireland.

Forfas’s recommendations are also a sign that our policymakers appreciate the competitive disadvantage which Ireland faces because of high energy costs and are now exploring long-term solutions to address this problem, including the development of shale gas.”

In another report recently published in Journal of Marine and Petroleum Geology recently, it claims fracking is “not a significant cause of earthquakes that can be felt on the surface.”

Sinn Féin MLA Phil Flanagan in Fermanagh/South Tyrone MLA said, “This report is the latest in a long list of narrow pieces of work carried out into fracking, which completely fails to look at the wider issues raised by those opposed to it.

“It ignores concerns of widespread environmental damage, the impact on public health, the potential for water contamination all through causing earthquakes under the surface.

“Whether fracking causes earthquakes that can be felt on the surface is largely irrelevant. What is much more important is its potential to leak harmful poisons into our water supply.

“Without addressing all of the concerns that those of us opposed to fracking have, this report will play very little part in the debate that needs to happen on whether we allow fracking to take place in Ireland or not.”