Thousands of MBNA customers affected by switch over 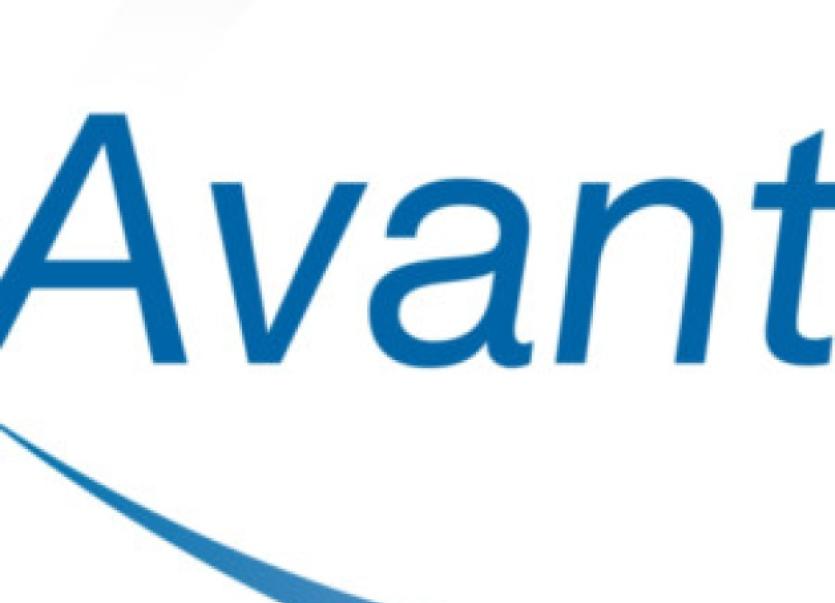 AvantCard in Carrick-on-Shannon who bought the Irish business of MBNA last year had to apologise recently after customers had their cards rejected, could not access online accounts and were unable to pay bills.

AvantCard in Carrick-on-Shannon who bought the Irish business of MBNA last year had to apologise recently after customers had their cards rejected, could not access online accounts and were unable to pay bills.

The new credit card company said late last month they switched the former MBNA Ireland credit card business to AvantCard. It stated “Following the migration a small number of customers have experienced issues with registering onto our website and with using their old credit card where a new card had been reissued to them.

“We have been working hard to resolve the issues experienced by these customers. We apologise to all customers who were impacted.”

It said it had kept the Central Bank informed of the situation, it is understood thousands of customers were affected by the IT problems.

The website for the credit card issuer was not yet completed, which means customers were unable to check balances online, and could not transfer money or make electronic payments.

The former MBNA in Carrick-on-Shannon, which is now linking up with AvantCard’s Spanish operation, is one of the largest credit card issuers in this market, with some of the best-value interest rates. MBNA was sold by Bank of America last year to US private equity firm Apollo Global Management, and it is in the process of merging it with MBNA’s Spanish arm, which it also acquired from Bank of America.

This means it is transferring Irish customer accounts to new company Avant Tarjeta.

The Central Bank said it was aware of the problems but did not comment further. In recent days it issued a letter to banks, credit card issuers and insurance companies warning them to speedily correct customer errors.