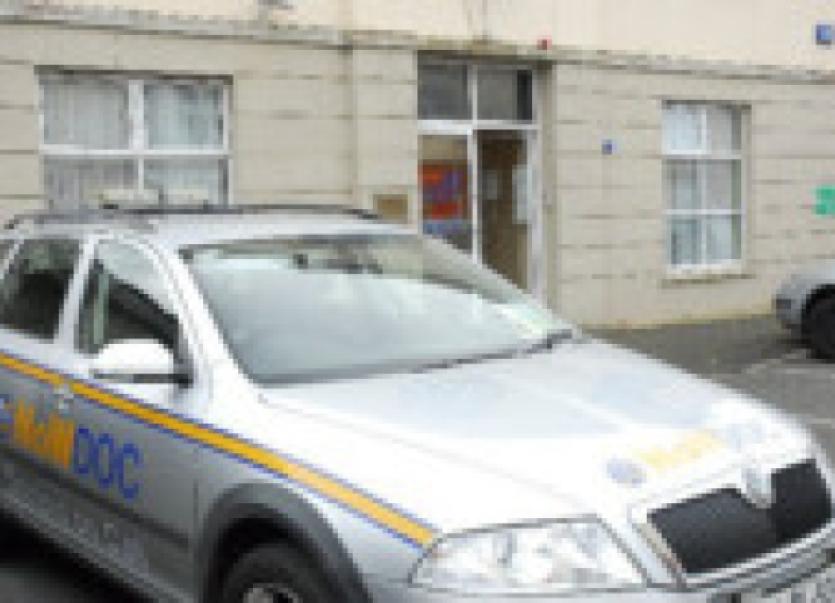 There is major concern over patient safety at Carrick-on-Shannon’s NoW DOC, following the news that services are to be downgraded on July 1.

There is major concern over patient safety at Carrick-on-Shannon’s NoW DOC, following the news that services are to be downgraded on July 1.

The HSE will remove weekday secretaries and halve weekend cover in the Carrick centre next Monday. News of this plan had been first mooted last year, but Dr Trish Noonan said dcotors in this area only got notification of the updated plans on Monday, June 24. Secretaries this week have been informed that they will be “redeployed” on July 1. The four secretaries affected have not been told what HSE service they are being moved to.

From next Monday there will be no secretary working in NoW DOC during weekdays and the only cover they will provide is from 10am - 8pm on midnights. The Now Doc service runs from 6pm -8am weekdays and from 9am -midnight on weekends. The cutbacks will mean that patients who arrive at NoWDOC, when a doctor is out on call, will be faced with a “locked door.” Dr Noonan said the local doctors believe “patient safety could be impacted.” She said over 10% of their patients walk in off the street, they could now be met with “a centre in darkness.” She said the secretaries were experienced to comfort people and assess their level of emergency. Patients seeing a GP who is called out for an emergency will have to leave the centre. “This is not safe” Dr Noonan stated and it is “breaking a system that works well.” The downgrade may also push people to return to crowding hospital A&Es.