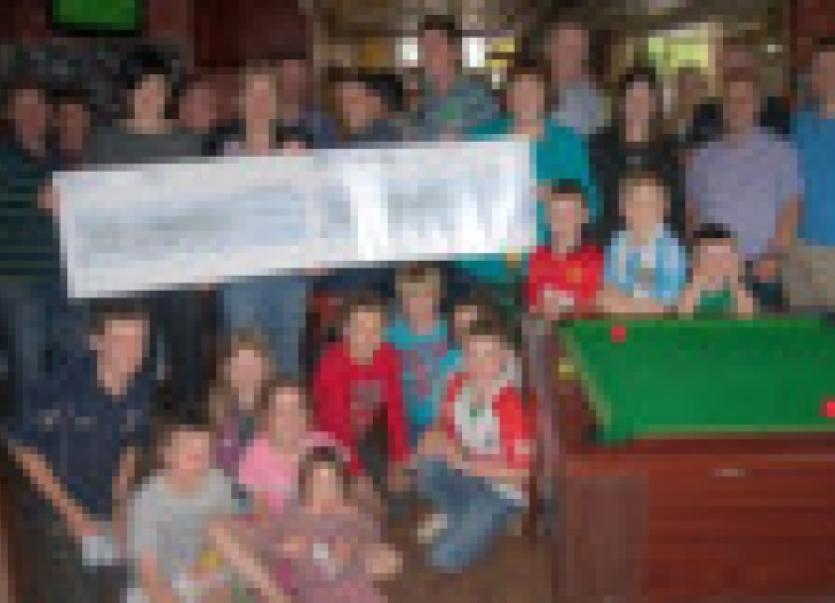 The Walk for Talk, a 6km walk/run from Cloone to Aughavas, was held on Saturday, 27th July.

The fundraiser had two intentions, firstly, to raise funds for STOP, the suicide awareness and prevention charity based here in Co Leitrim and well known national charity, Aware and secondly, to get people talking about and raise awareness of mental health issues and the help that is available out there.

Organisers were blessed with the weather and over 200 people came out on the day, walking, running and rolling their way along the course.

A total of €3,550 was raised through the event and this was split between both charities.

A special cheque presentation was recently held and Rosin was joined by other volunteers for the official handover of the funds.

“This is a massive amount of money in these times and all thanks to a great community effort. Thanks to all of those who helped out in every way, to the business’s for their kind donations and most of all to those who came out and supported the event on the day, there is talk of planning one for next year already!,” she told the Leitrim Observer.