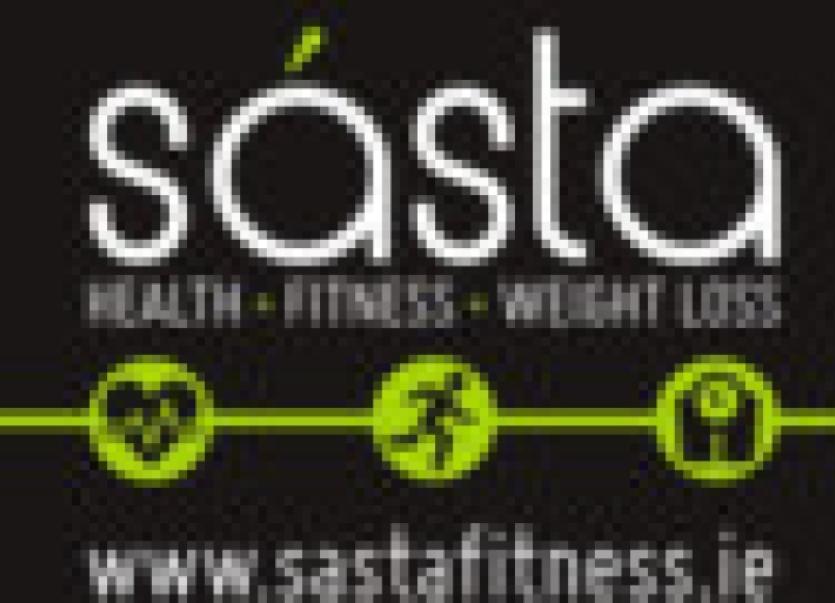 Carrick-on-Shannon based fitness franchise Sásta Fitness will open 20 new outlets in Ireland over the next 18 months, creating 105 job.

Carrick-on-Shannon based fitness franchise Sásta Fitness will open 20 new outlets in Ireland over the next 18 months, creating 105 job.

The company is looking for fitness trainers, marketing, sales and administrative support staff.

The business is based around a special treadmill-based fitness pod which utilises vacuum technology.

The patented pods are manufactured in Boyle, Co Roscommon.

The first 25 new jobs will be created when the next five franchises are opened in Dublin, Cork, Galway, Limerick and Mayo by March 2014.

The company also intends to expand into the UK in 2014 with 10 new outlets.

“I am so excited about the potential of our Irish made Sásta Fitness product which has taken over three years to develop at a cost of over €1m. We have already had huge interest from around the country and the UK from people who want to take up on our franchise opportunity which is simple to operate, has low running costs, excellent margins and high returns” said founder Fiona Egan.

Sásta Fitness combines a vaccum fitness pod with a special individualised meal plan designed by nutritionist Helen Kenny from Aughavas and one to one training, three times a week. The company promises clients they will lose a dress size in just four weeks. The system also provides high performance athletes for resilience training and is idea for rehabilitation.