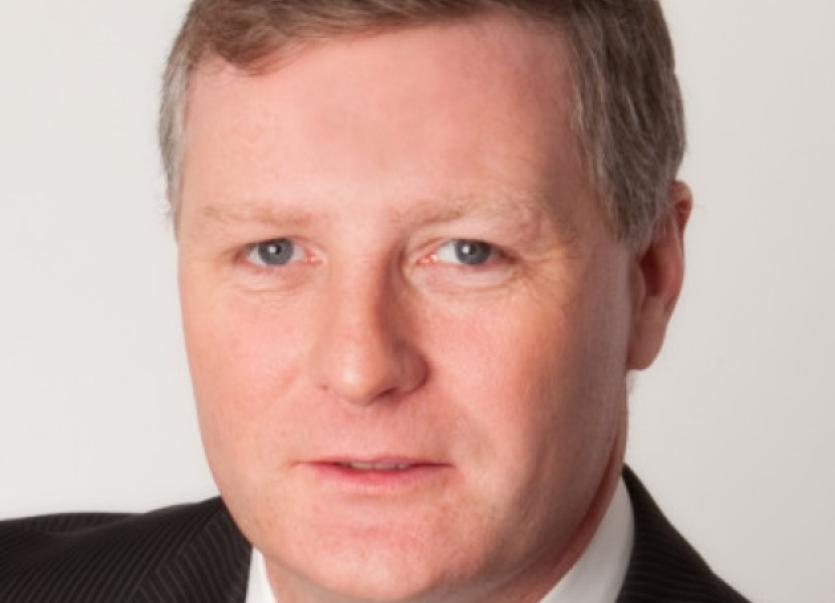 Cllr Martin Kenny told the June meeting of the Council there was very little co-ordination between suicide prevention groups and a serious lack of funding to provide essential services to stop the rise in the number of people taking their own lives.

The Sinn Fein councillor put forward a motion calling for the “Government to increase funding to organisations and services active in suicide prevention and support for families affected by suicide.” As part of the motion he also called for “a properly resourced All Ireland National Suicide Authority to be set up and properly resourced, with the aim of synchronising the efforts of all anti-suicide organisations and creating clarity and unity in suicide prevention.”

While acknowledging the excellent work carried out by voluntary groups such as STOP in the area of suicide prevention, Cllr Kenny said a well funded national organisation needed to bring all such groups together to address the rising incidence of suicide in Ireland. He also stressed the need for better resources and staffing levels in the mental health services, especially to facilitate “constant monitoring of those at serious risk of suicide in mental health facilities”.

“In the past it was normal practise for number of special nurses to be assigned to monitor a person considered to be in real danger of suicide through a crucial period of time in their treatment. While this is still considered appropriate, it is often not carried out in practice, due to staffing difficulties in most psychiatric units,” he said adding that the ban on HSE recruitment wasn’t helping the situation.

Cllr John McTernan supported the principle of the motion, but he noted the National Office of Suicide Prevention already carried out a national co-ordinating role for suicide prevention and research. Having lost a loved one through suicide, Cllr McTernan said that his family “knew more than anyone the need for greater investment in suicide prevention and support”. He proposed that the ASSIST Training Programme, which is about giving people the skills to identify and help those who may be suicidal, be rolled out as part of the work of the Health and Safety Authority (HSA). This was unanimously agreed and a Resolution by the Council was worded and sent to the HSA calling on them to make the ASSIST Programme part of the compulsory training they offer to staff in all workplaces.

A letter is also being forwarded to the Minister for Health calling for greater investment in mental health and suicide prevention services.