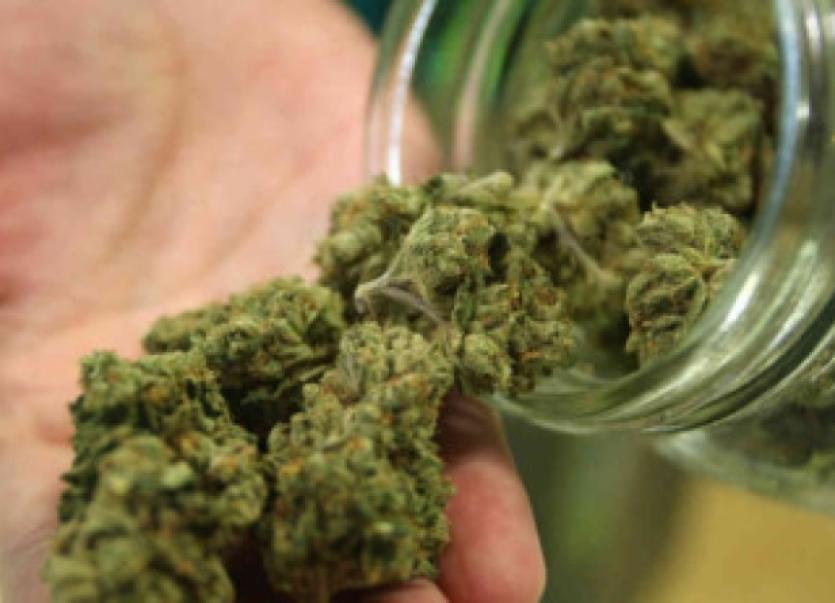 Gardai have seized herbal cannabis with an estimated street value of €6,000 from a grow house in north Leitrim.

Gardai have seized herbal cannabis with an estimated street value of €6,000 from a grow house in north Leitrim.

The house, in Cartongibbagh near Rossinver, was raided by gardai in the early hours of Monday morning following an intelligence led operation.

Acting on foot of a bench warrant gardai entered the house, located in remote rural area, at around 2am. They arrested four people found in the property and seized a large amount of paraphernalia.

Inside the property gardai found a large quantity of herbal cannabis, dried and ready for final processing. The drugs are estimated to have a street value of approximately €6,000.

A spokesperson for the Gardai said that all four were later released without charge and a file is now being prepared for the DPP.

The house at Drumgorman, Leitrim was broken into sometime between 6.50pm and 7.45pm via a window.

There was no one in the house at the time of the break-in. Gardai said it is unknown what vehicle was used to get away and it is not understood exactly how much was taken from the home.

If you did see something suspicious in the area between 6.50pm - 7.45pm in the Drumshanbo- Leitrim Village area, please contact Drumshanbo Garda Station on 071 9641002.

North West MEP Jim Higgins told the Leitrim Observer that a number of measures will be introduced this year.

“Analysis of these monthly returns will enable Revenue to identify suspicious transactions and patterns of distribution. Any suspicious activity will be investigated. Traders guilty of any wrongdoing could lose their license; face a tax assessment and prosecution.”

Tougher supply chain controls will make it difficult for fuel criminals to source marked fuel for laundering and onto the market.